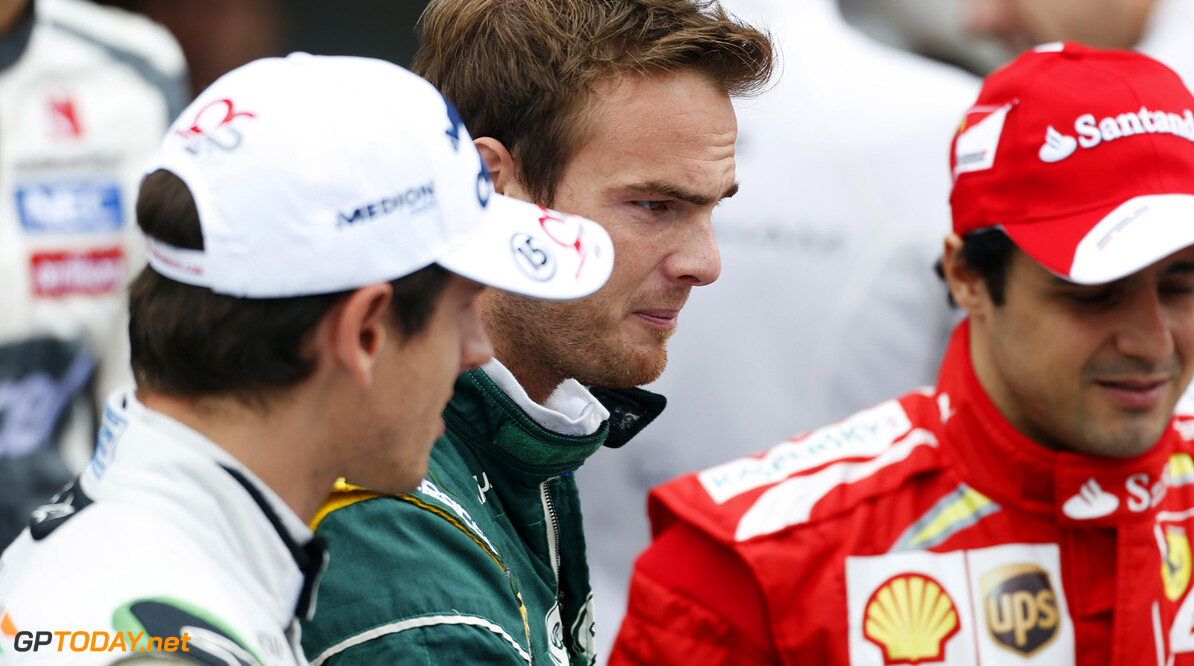 Giedo van der Garde's father-in-law has denied he is considering buying into a formula one team. In recent weeks, the Dutch billionaire and businessman Marcel Boekhoorn, who sponsors van der Garde's Caterham race seat via the McGregor brand, was linked with buying stakes in the Williams or Force India teams.

"The rumours are false," van der Garde's management insisted in a Dutch-language media statement. "A formula one team does not fit the investment profile of Boekhoorn M+A, the investment vehicle of Marcel Boekhoorn," it insisted. The statement also insisted that even a "minority stake" in a F1 team would "not guarantee a cockpit" for van der Garde, since they "are two different projects".

As for van der Garde's future, his management said 2013 was a "very strong debut" for the Dutch racer, adding that "constructive discussions" are taking place not only with Caterham, but also "a number" of other teams regarding 2014. "The outcome of these talks is currently completely open," the statement concluded. (GMM)
F1 News Williams Force India
.