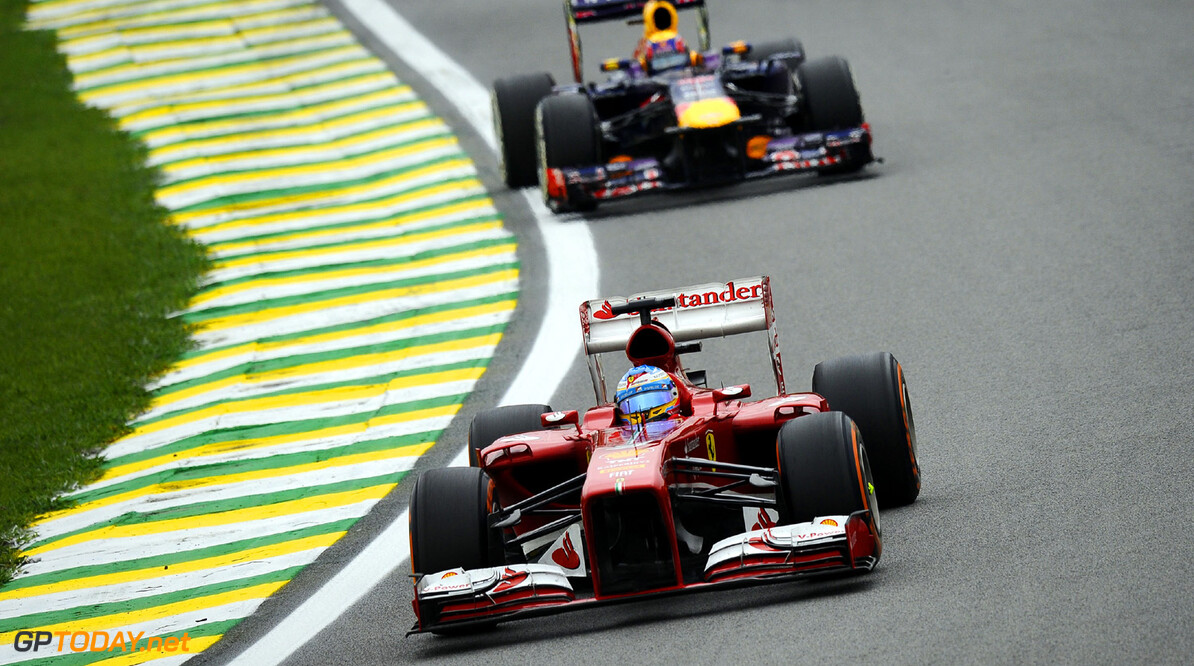 Ferrari has "almost certainly" abandoned its novel approach to front suspension layout ahead of the 2014 season. That is the claim of the authoritative Italian publication Autosprint, after Ferrari came close to winning last year's title with the 'pullrod' system not seen on the F1 grid for more than a decade. Ferrari, however, fell well short of having the fastest car in 2013, despite Fernando Alonso managing to finish runner-up behind Red Bull's dominant Sebastian Vettel.

Autosprint reports: "The 2014 Ferrari will almost certainly abandon the pullrod front suspension to return to classic pushrod, as per all the other teams apart from McLaren." Indeed, McLaren - despite having arguably the fastest car at the end of 2012 - followed Ferrari's lead into pullrod technology for 2013, and promptly had its worst season in decades.

Ferrari's change of direction may have been influenced by newcomer James Allison, who was responsible for the highly competitive Lotus cars of recent seasons. "In F1, you don't fix everything overnight," the Briton is quoted as saying. "The team has analysed its weak points, one by one, and we are continuing to do that. It is no secret that we have been lacking in the aerodynamic area in recent seasons," added Allison.

Bernie Ecclestone hopes the famous team, arguably the most important name in formula one, can get back to winning ways in 2014. "People think the Ferrari name is enough to win," the F1 chief executive told Marca, "but I think Mr (Luca di) Montezemolo has put much more into the team for next year and we will see a very different Ferrari."

Asked by the Spanish sports newspaper what he thinks Ferrari did wrong in 2013, Ecclestone answered: "I don't know if the problem was Ferrari or Fernando (Alonso). I hope he has not lost the enthusiasm that he had -- the problem is that if you think the team can't give you the car you want, it's a problem, isn't it?" (GMM)
F1 News Fernando Alonso Sebastian Vettel McLaren Lotus F1 Ferrari
<< Previous article Next article >>
.