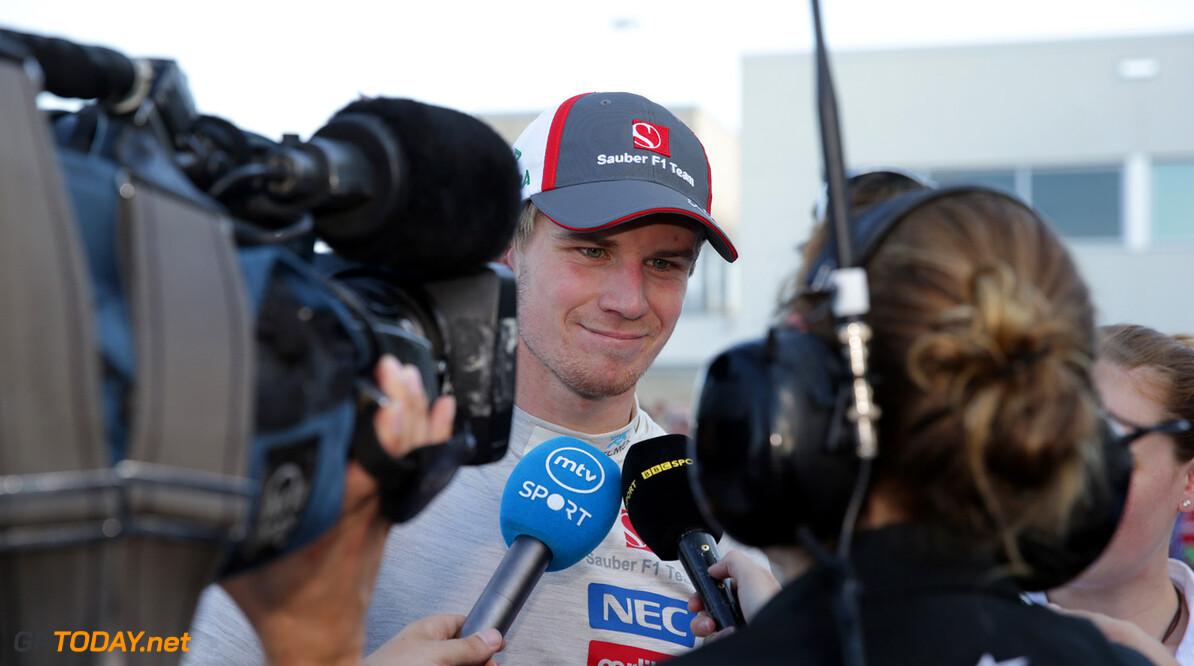 Ferrari has played down rumours Nico Hulkenberg is in line to join the Maranello based team in 2015. Although now fighting simply to stay on the grid next year, the highly rated German came tantalisingly close to signing a Ferrari contract for 2014, until the fabled Italian marque agreed a deal with Kimi Raikkonen instead.

"I was disappointed," Hulkenberg admits to Germany's Die Welt newspaper. "Who in our job doesn't dream of driving for Ferrari?

"The opportunity was very real, but the negotiations came suddenly to a halt and I got over it relatively quickly," he said in Brazil.

According to the latest paddock rumour, however, Hulkenberg may still be in the frame, amid claims a 'pre-contract' - or letter of intent - already exists in the event Fernando Alonso switches to Honda-powered McLaren in 2015.

But Ferrari team boss Stefano Domenicali told Auto Bild: "Nico is a great talent, but there are no agreements between him and us."

Hulkenberg, 26, also played down any suggestion his Ferrari dream is still palpably alive.

"At the moment I don't see Ferrari as a realistic chance for me," he said.

"The door is shut, but I don't know if that's for ever -- it's in the stars."
F1 News Fernando Alonso Ferrari McLaren Honda
<< Previous article Next article >>
.