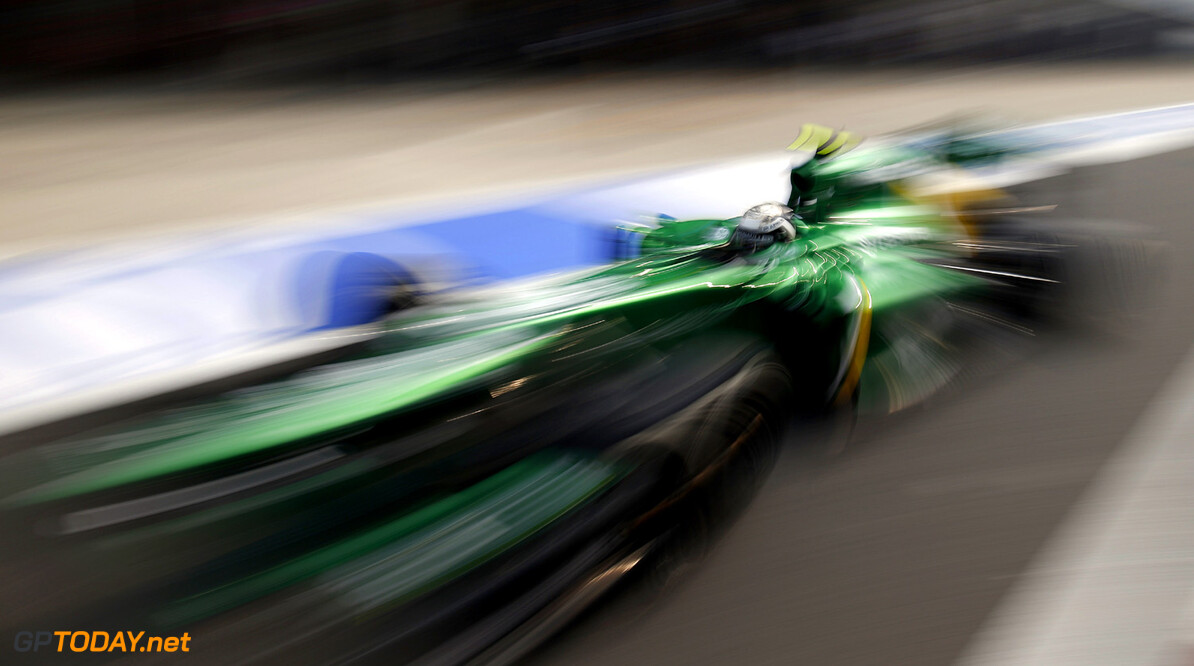 Charles Pic: "India didn't go to plan at all, but with Abu Dhabi back-to-back with the Indian GP we have the chance to come back right away at a track we all know very well. Our car does seem to perform better when the track conditions are hot and even though we race from the late afternoon into the evening, it's still hot so we are definitely aiming to get back to the performance levels weve targeted for this stage of the season."

"Before going to Abu Dhabi I'm doing a couple of days filming in Dubai with Renault and what they have planned looks really cool. I'm excited about seeing how it all comes out and even though it's obviously still work it will be a good way to relax away from the circuit for a few days."

"After the filming I'll be going to Abu Dhabi and straight to work on Thursday. The track itself is a good technical challenge for both drivers and engineers and grip levels evolve a lot as the weekend continues but one thing we have to watch closely is how the tyre behaviour changes as the track temperatures go up and down - they can differ by up to 10°c between FP3 and qualifying so understanding how to get the best out of the tyres in the different conditions is very important. It's also a track where you can overtake, at the end of the two long straights, so with DRS and KERS it's a track where you do see fights up and down the grid  and thats what both the fans and the drivers want!"

Giedo van der Garde: "Straight on to Abu Dhabi and race 17. I have had a couple of days off to recharge after India which was obviously a disappointing end to what had been a pretty good weekend until my race ended so early. It's good that the next race is in Abu Dhabi as it's a track I know well having raced there in GP2 and run for two days in the F1 rookie test last year with Caterham."

"For me Abu Dhabi's a great place to race, for the teams and fans. People used to have a go at the circuit layout but I think it's pretty cool. The garages are air conditioned, the only ones like that anywhere we race, and that makes life a bit easier for the boys in the garage. That's important, particularly as we go to Abu Dhabi straight after India, but it's not just that, it's everything about the circuit that makes it a great race. The organisers have worked really hard to put on a lot of entertainment for the fans, not just the racing, the facilities are top class and theres a really good atmosphere around the whole place for the race week."

"After a tough couple of races the main goal is obviously to get back to the performance levels we were putting in at races like Spa. We have the pace on Sundays to fight, we have the determination to keep pushing the teams ahead and maybe we just need a bit of the luck that seems to have deserted us recently. Our time will come, I'm sure of that."
F1 News Renault
.