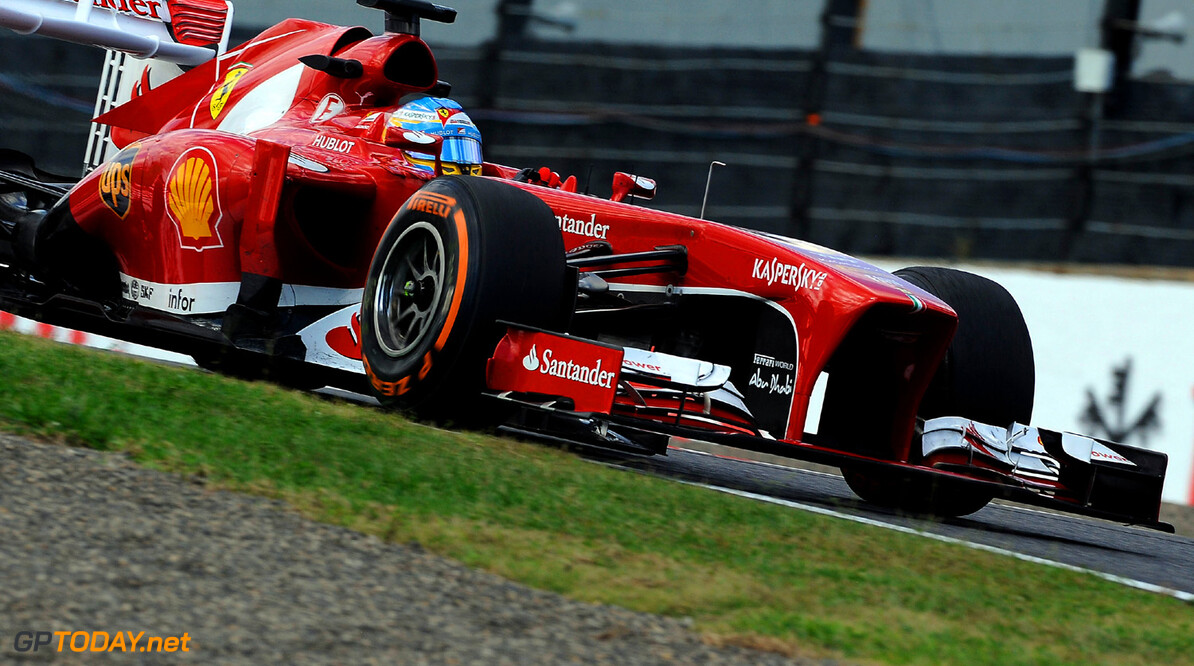 Fernando Alonso has played down continuing speculation he is looking for the exit at Ferrari. The Spaniard was this year publicly rebuked by Luca di Montezemolo, and privately by Stefano Domenicali, after making critical remarks about the fabled team. And strong rumours said Alonso looked to leave Ferrari - who have failed to deliver him a world championship in four seasons - for Red Bull or McLaren.

But he is quoted by Spain's Marca newspaper as insisting his situation at Ferrari "has not changed at all". "I would obviously like to win the championship, and be closer in years like this, but we are second -- something that half the grid cannot even dream of. Lately there is a trend or a movement to say something is bad or to create controversy, but to say everything is the same does not sell as much," Alonso said in India. "I remain confident in this team," he insisted. "I have no doubt about their work and their determination to do a very good car for 2014."
More about Ferrari


Alonso also seemed to play down the likelihood of a shock switch to McLaren, saying Ferrari is one of the best-placed to take on dominant Red Bull. "We have to congratulate Red Bull for what they have done," he is quoted by Brazil's Totalrace. "Some teams like McLaren and others cannot even reach the podium."

But as for his title rival Sebastian Vettel, who is on the cusp of a fourth consecutive drivers' title, Alonso said he is not in a position to judge the German's greatness. "I cannot (judge), because I have not been close enough to him," said Alonso to a round of laughter from reporters. (GMM)
F1 News Fernando Alonso Sebastian Vettel Ferrari McLaren
.