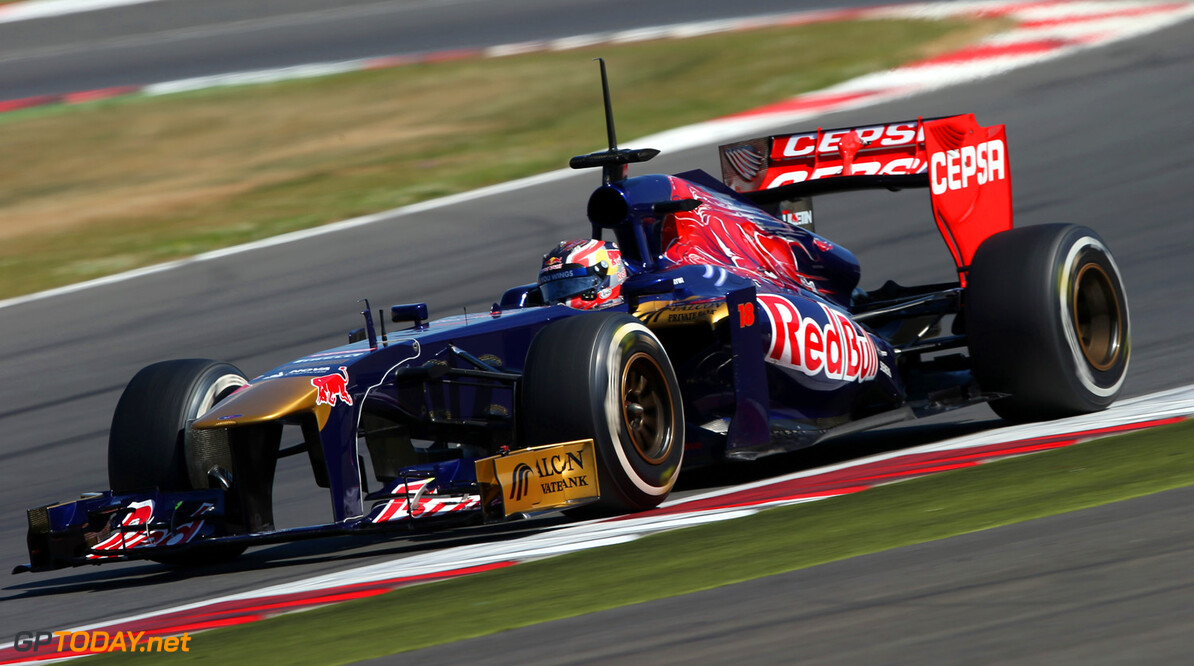 Kvyat to get practice outings in USA and Brazil

Toro Rosso will prepare Daniil Kvyat for his debut next year by giving him time at the wheel during forthcoming Friday practice sessions. The first step for the teenage Russian, who is replacing the Red Bull-bound Daniel Ricciardo, will be getting his mandatory super licence credential.

"We plan to run him in a two-year-old formula one car very soon ... so that he can complete enough mileage to qualify for the all-important document," Red Bull-owned Toro Rosso said in a report posted on its website. After that, Kvyat will get the green light to practice on Friday morning in Austin and Brazil, the last two grands prix of the season, the Faenza based team added.

Some, however, think F1 is coming too soon for the GP3 driver. "It (F1) will be a shock to him," McLaren driver Jenson Button is quoted by Brazil's O Estado de S.Paulo newspaper. "He's used to working with 12 people, but now he'll be working with 700."

But Helmut Marko thinks talk like that is hypocritical, especially as a team like McLaren has been talking up the prospects of its own development drivers, Kevin Magnussen and Stoffel Vandoorne. "Sebastian was the first of our young drivers to do it (succeed), and now Daniel Ricciardo is coming as the second," he told Speed Week.

"That's another thing: Red Bull brings young talent into formula one while the others talk. They say there is no room for inexperienced drivers, but that's just an excuse. Daniel and Sebastian are two that have made it out of our junior team and we are very proud of it," he added.