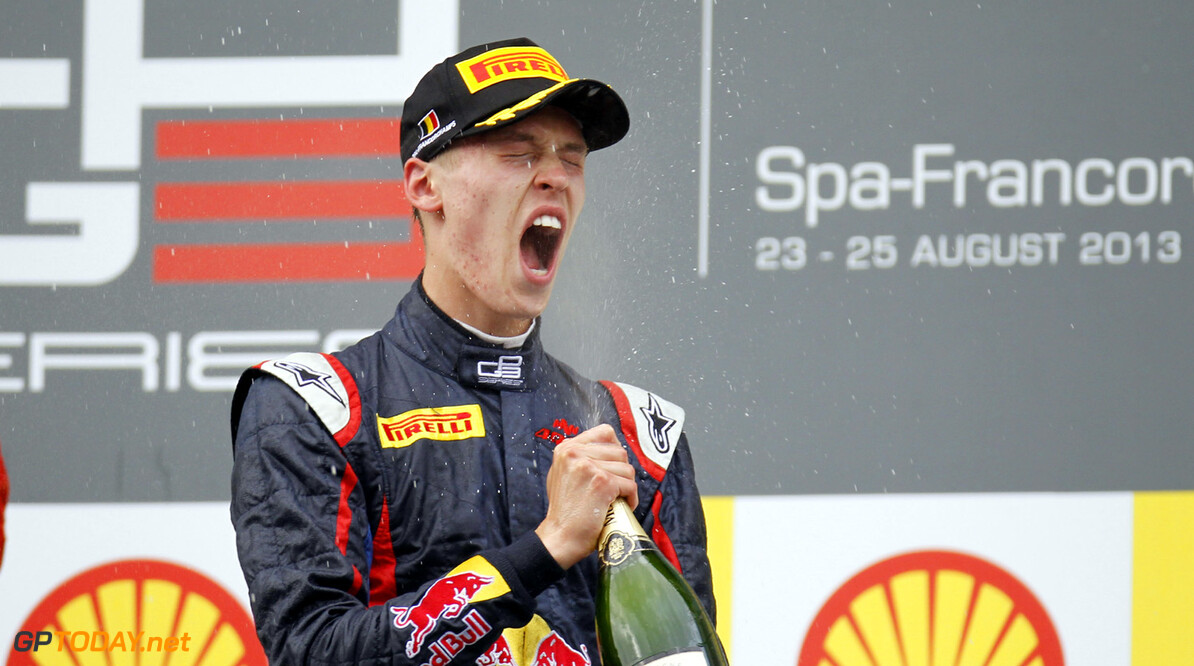 Kvyat impressed us in both F3 and GP3 - Tost

Daniil Kvyat secured the Toro Rosso seat for 2014 because his results were simply better than his opponents. That is the claim of the Faenza based team's boss Franz Tost, despite earlier saying the 19-year-old Russian was too young and inexperienced to replace the Red Bull-bound Daniel Ricciardo.

It has been claimed Kvyat, a GP3 and F3 driver, beat the older and more experienced Antonio Felix da Costa, and also Carlos Sainz jr, to the seat because he is reported to be bringing some Russian rubles to the team. And his drive has also been linked with the fact Russia's inaugural grand prix is taking place next year.

But when asked to explain why Kvyat got the seat, and not da Costa or Sainz, Tost told Speed Week: "The results. Kvyat impressed us with his strong performance in both the FIA European F3 championship and the GP3 series," he said.