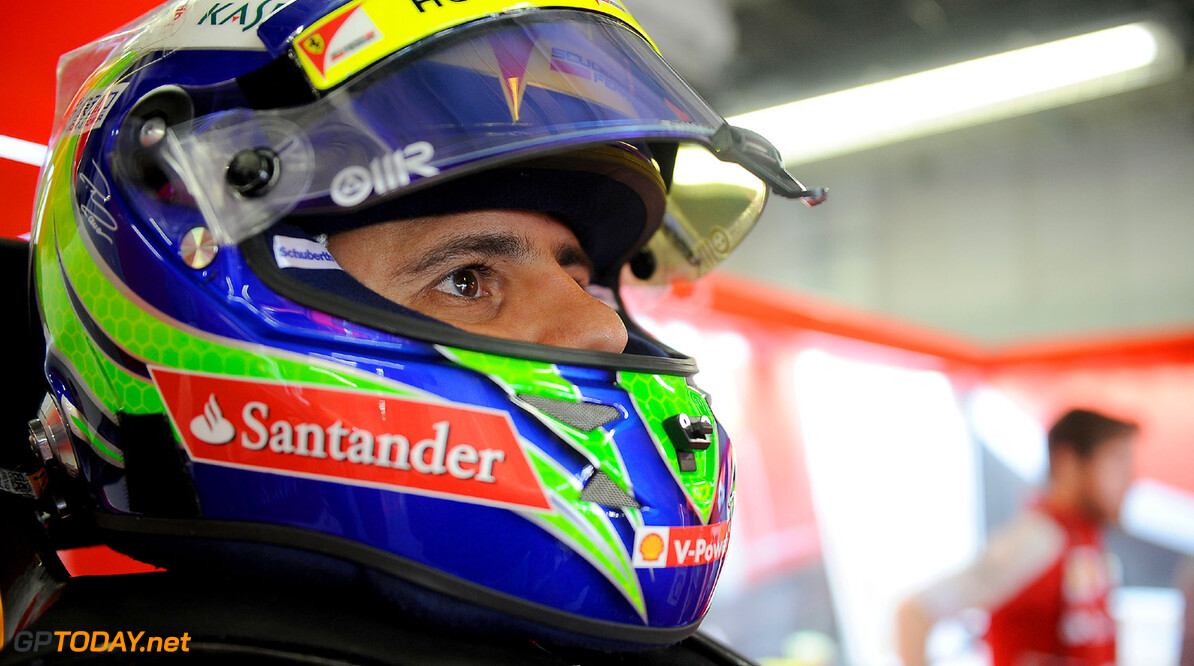 Massa has agreed a five-year deal with Williams - report

Felipe Massa has agreed a five-year deal to stay in formula one next year with the British team Williams, a Brazilian website is reporting. 'Diario Motorsport' said the Brazilian, who has lost his Ferrari race seat, will replace Pastor Maldonado, who could take his lucrative PDVSA backing to Lotus.

The report said the news, with 32-year-old Massa to be "paid a wage" by Williams rather than become a pay-driver, will be announced "in the next days or even hours". But for now, it remains just a rumour, even though it is interesting that, only very recently, Massa decided to 'follow' Oxfordshire based Williams on Twitter. (GMM)
F1 News Felipe Massa Pastor Maldonado Ferrari Williams Lotus F1
.