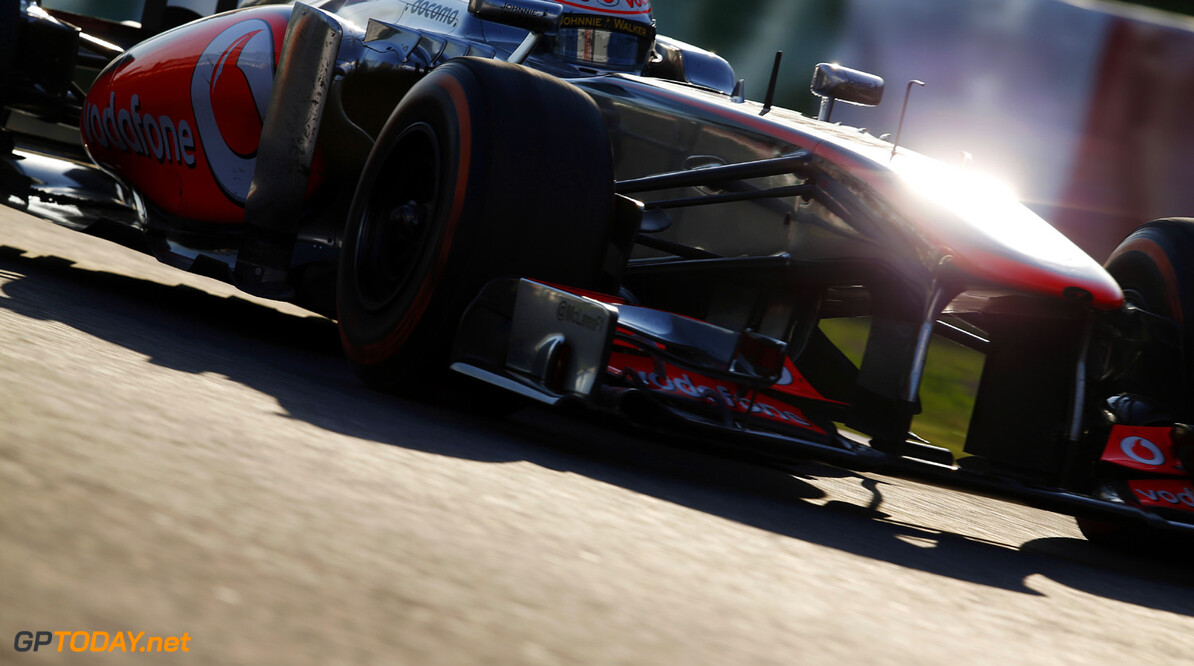 Red Bull Racing set to lose another aerodynamicist to McLaren

Red Bull is also set to lose its 'number 2' aerodynamicist to McLaren, Germany's Auto Motor und Sport is reporting. It emerged recently that the world champions' Peter Prodromou will head to McLaren after his current contract expires.

It is believed that move may take some time, with Prodromou reportedly under contract until 2015. "The content of any contract is obviously confidential," said Red Bull boss Christian Horner, "but it runs for quite a while yet and we are certainly in no rush to release him early."

Auto Motor und Sport has now revealed that Prodromou's "number 2 in the aerodynamics department" is also moving to Woking. The report did not name the engineer. Red Bull's Dr Helmut Marko is quoted as saying: "We'll see in a year where the two men are working."

McLaren boss Martin Whitmarsh also apparently confirmed the signing of Prodromou's colleague. "We have had signed contracts with them for some time," he said. "We respect the fact that they are still under contract to Red Bull, but they will work for us in due course." (GMM)
F1 News McLaren
<< Previous article Next article >>
.