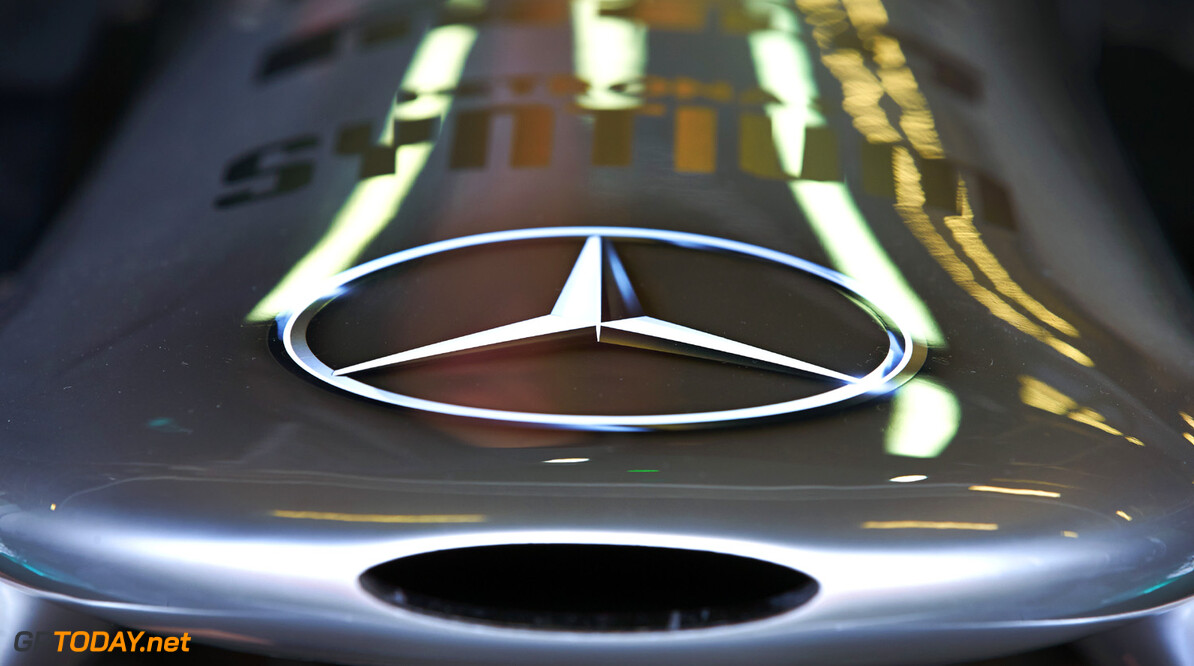 Mercedes has vowed to catch F1's runaway Renault-powered teams, as it risks losing millions in Concorde Agreement bonus money. Formerly looking set to finish second behind Red Bull in the lucrative constructors' championship, Mercedes had a bad weekend in Japan and is now ten points behind Ferrari.

Not only that, Lotus - whose Romain Grosjean was challenging for victory at Suzuka - is no longer far behind in the teams' title chase. Mercedes, on the other hand, has lost ground. "Red Bull has taken a big step forward since Singapore," Toto Wolff told Germany's Auto Motor und Sport, adding that the similarly Renault-powered Lotus is now a few tenths ahead. "We need to analyse what they have done," said Mercedes' motor sport chief.

The German report said Wolff suspects that the top two Renault-powered teams are now streaking away with a clever engine mapping and exhaust-blowing solution. "If that's the case," Wolff said, "we need to find out why we have missed something. We think we know what they're doing. The only question is whether we have the resources to implement something in the last four races. Perhaps we will need to reallocate some resources," he added.