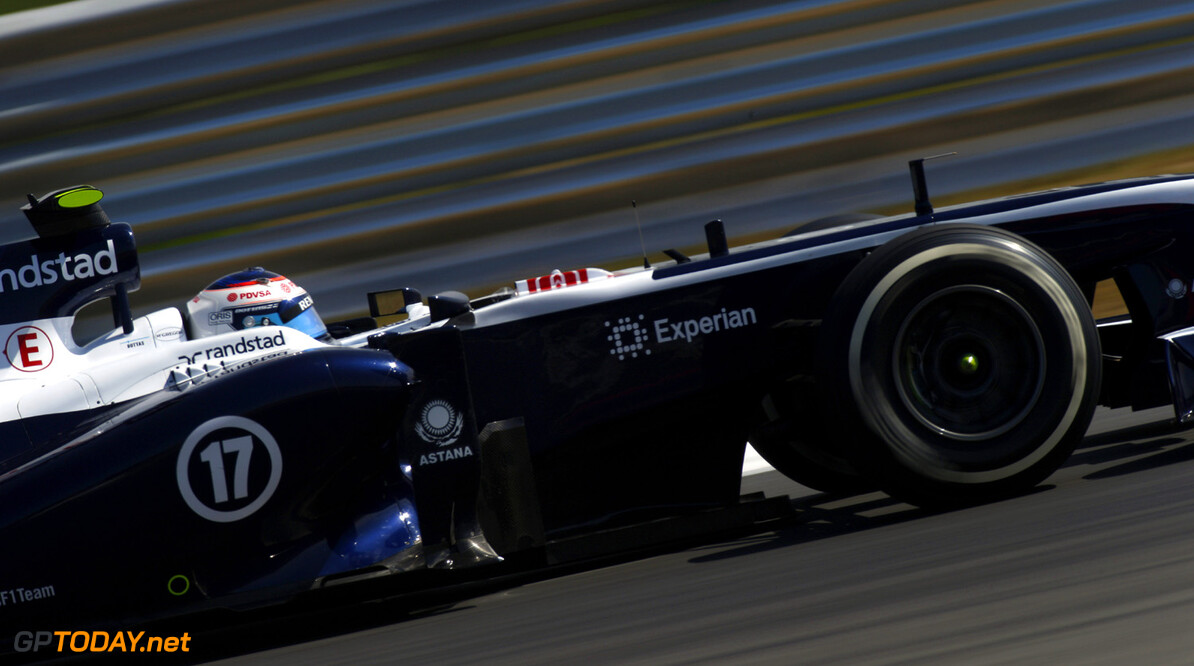 Xevi Pujolar, Chief Race Engineer: "Suzuka is a unique old-style circuit featuring a trademark figure-of-eight layout, with the back straight passing over the front section via an overpass. It's a challenging circuit for the cars and drivers with an above average level of overtaking, predominantly due to drivers making mistakes. Sector 1 is dominated by the level of downforce and fuel loads, whilst Sector 3 is dominated by drag. The layout leads to high average corner speeds, second only to Silverstone, as well as high average overall speed and power sensitivity. This also leads to high energy input into the tyres, which along with the circuit roughness can lead to tyre wear problems. Last year new storm water drainage systems were installed around the newly surfaced part of the track, and this may come in handy this year as, although the chance of rain is low, Tropical Storm DANAS is currently heading towards Japan and is expected to skirt the coastline over the next few days. It should pass through the area prior to qualifying and the race, but there is a chance that its direction and speed may not be as forecast."

Pastor Maldonado: "Japan is one of my favourite races of the season, not only because of the track layout but because of the huge community of fans that are incredibly passionate about the sport and create one of the best atmospheres of the season. The Suzuka Circuit is a proper Formula One track, especially the first part which is uphill and has lots of changes of direction and high speed corners. This is a very challenging track layout for car set-up and you need to find a good overall car balance, the tyres need to be operating within the right temperatures and pressures, aero efficiency must be good and mechanically you need to have the right set-up. Without these elements coming together you feel a noticeable drop in performance and you can pay a high penalty in terms of laptime."

Valtteri Bottas: "I drove in FP1 last year and Suzuka immediately became my favourite track because of the high speed and the special corner combinations. Sector 1 is especially fun to drive because it is a bit like a rollercoaster with its quick changes in elevation. The fans also make this a special race; they are very supportive and there are a lot of fans who support Finnish drivers. It can be difficult to overtake on this track so doing well in qualifying will be important, but the weather can be quite variable so that can open up opportunities to play with the strategy. Car set-up is difficult because of the mix of corners where you have long high speed corners combined with slower technical sections where you need good mechanical grip, so you have to compromise somewhat with car set-up."

Rémi Taffin, Renault Sport F1 Head of Track Operations: "Suzuka is one of the favourite tracks for drivers, and it's easy to see why. We see every type of corner there: high speed sections and radial turns, esses, hairpins and gradient changes. Engines therefore need to deliver across the entire power spectrum without sacrificing driveability and responsiveness. The high speed corners such as the Esses also subject the internals of the engine and lubricant systems to high lateral G-forces  it's a very thorough workout for the RS27 so we will use fresh engines here."
F1 News Valtteri Bottas Pastor Maldonado Renault
<< Previous article Next article >>
.