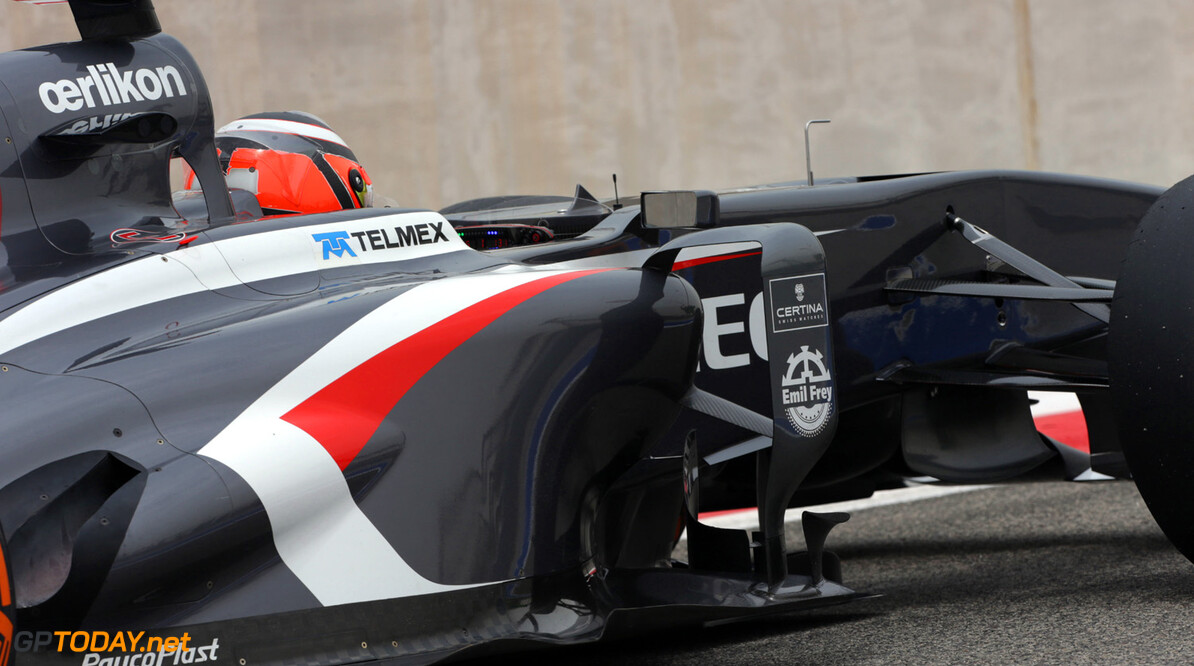 Hulkenberg will definitely go on in F1 - manager

Fernando Alonso, widely acknowledged as perhaps the best driver in F1 today, has given a boost to Nico Hulkenberg's quest for a 2014 seat. Because he is unsponsored and also arguably too tall for next year's heavier cars, it is rumoured the German's push to simply stay on the grid in 2014 may fail.

That is despite his outstanding performance in Korea last weekend, where he held off a string of champions, including Alonso and Lewis Hamilton, in the increasingly impressive Sauber. International media reports quote Alonso as hailing Hulkenberg's "superb" and "perfect" race. "He deserved to be in front of us," EFE news agency quotes Alonso as saying, "because he did a fantastic race. "Sauber have been very good this weekend, they've done a great job," he added.

Alonso's comments may be interpreted as a slight against his own Ferrari team, because Sauber - who admit to have struggled financially this year and initially uncompetitive in 2013 - is powered by an identical Ferrari engine. "I think he (Alonso) would love to leave Ferrari," said the hugely respected La Gazzetta dello Sport correspondent Pino Allievi, "but he cannot."

Alonso has also used Sauber as the prime example of how Pirelli's mid-season tyre construction switch gave some teams a big boost, whilst hurting others. But Hulkenberg is quoted by Brazil's O Estado de S.Paulo newspaper: "The new Pirelli tyres help to explain what is happening with us, but it's not everything. We have also improved the car. I would say it's 50 per cent for both," he added.

Indeed, Hulkenberg has been sounding much happier at Sauber, where earlier it was considered very unlikely the 26-year-old will stay put for 2014. "To say that I regret (moving from Force India) is a bit much," he is quoted by France's L'Equipe, "but I was not very happy because I wanted to make a step forward and actually it was quite a step back."

"But when you make choices in life, they can be good or bad but the best thing to do is to try to turn it around in your favour," Hulkenberg added. "After seven or eight races, there were no real signs of improvement, but then suddenly there was a click." He is undoubtedly hoping that 'click' opens the door to better things in 2014.

But some in the paddock marvel at how arguably F1's hottest rising talent is still scrambling to secure a decent drive. "You would just have to say that there weren't many top cockpits becoming available (for 2014)," Hulkenberg's manager Werner Heinz told the German newspaper Bild. "We are still talking, but Nico will definitely go on in formula one," he insisted. (GMM)
F1 News Fernando Alonso Lewis Hamilton Force India Ferrari Pirelli Sauber
<< Previous article Next article >>
.