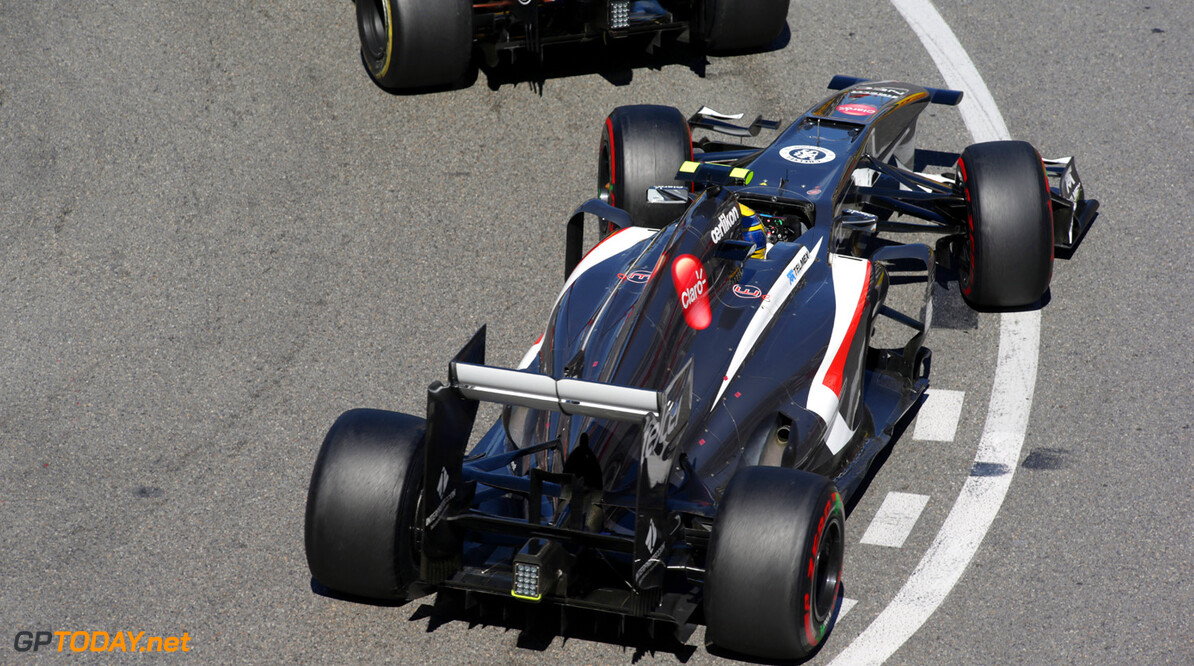 Sauber will stay Ferrari powered into F1's new turbo V6 era beginning next year. Earlier on Friday, we reported the Swiss team is close to reaching a deal with its existing supplier of V8 engines.

"We had to resolve some issues," Sauber boss Monisha Kaltenborn had said, "and most of them have been settled now. "So I think we will have an announcement soon."

Indeed, as evening fell in Yeongam, Sauber announced a new 'multi-year' Ferrari deal that will include the supply of gearboxes from 2014. (GMM)
F1 News Ferrari Sauber
<< Previous article Next article >>
.