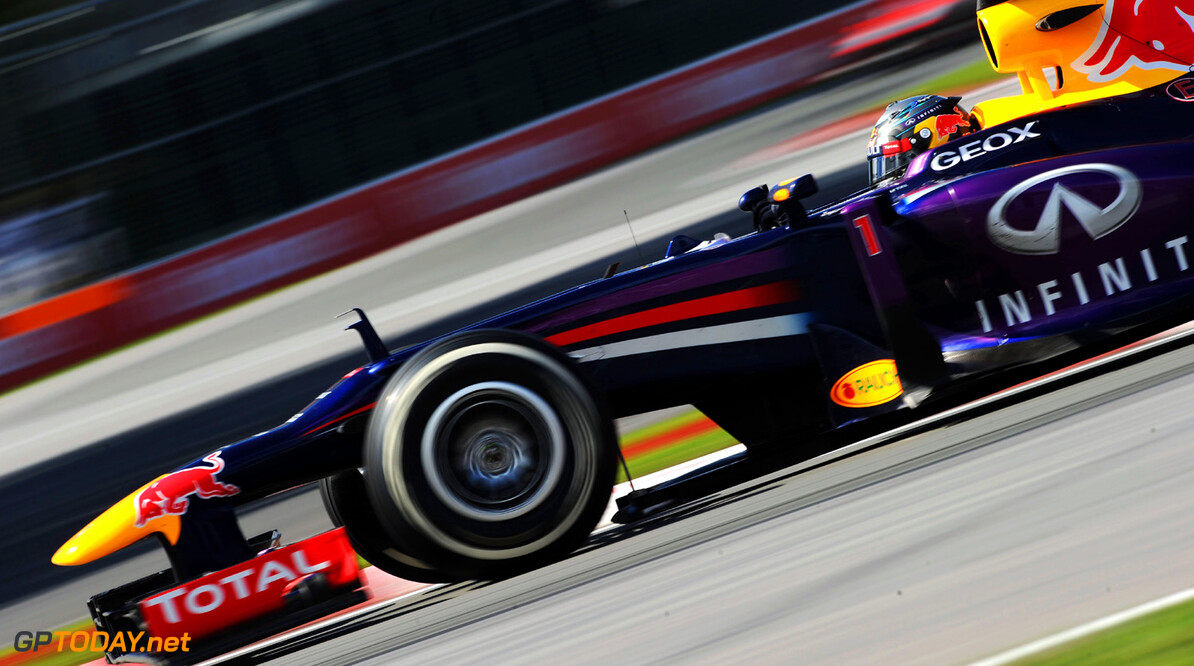 Minardi, watching trackside at Marina Bay, said Vettel's car displayed worryingly good handling, while his Renault engine "sounded similar to past seasons when traction control went into action". Indeed, Autosprint has now revealed an exclusive video that depicts the odd mid-corner sound of Vettel's car in Singapore. It can be seen at autosprint.corrier(...)re-di-vettel/10584/

The cover of the latest edition of Autosprint reads 'Il segreto di Vettel' (Vettel's secret), and reveals reportedly "confidential information" about the German's recent dominance. Autosprint, however, doubts Red Bull is using some kind of 'traction control', but rather a clever engine mapping that mimics the behaviour of exhaust-blown diffusers in the wake of the FIA's clampdown in that area.

British journalist James Allen, writing on his blog, agrees: "Rather than traction control, some kind of mapping to blow into the exhaust within the rules is more likely". Toto Wolff, Mercedes' competition boss, is quoted by Speed Week: "In this form, Sebastian could win all the remaining races of the season."

That could lead to more booing on the podium. Pirelli boss Paul Hembery told the German newspaper Bild: "Sebastian will only be popular again when he loses. He will have to stand up in defeat, laugh and be humble. Nobody likes a bad loser. Maybe we can help him out by supplying him with only three tyres?" he joked. (GMM)
F1 News Sebastian Vettel Pirelli Mercedes Renault Minardi
<< Previous article Next article >>
.