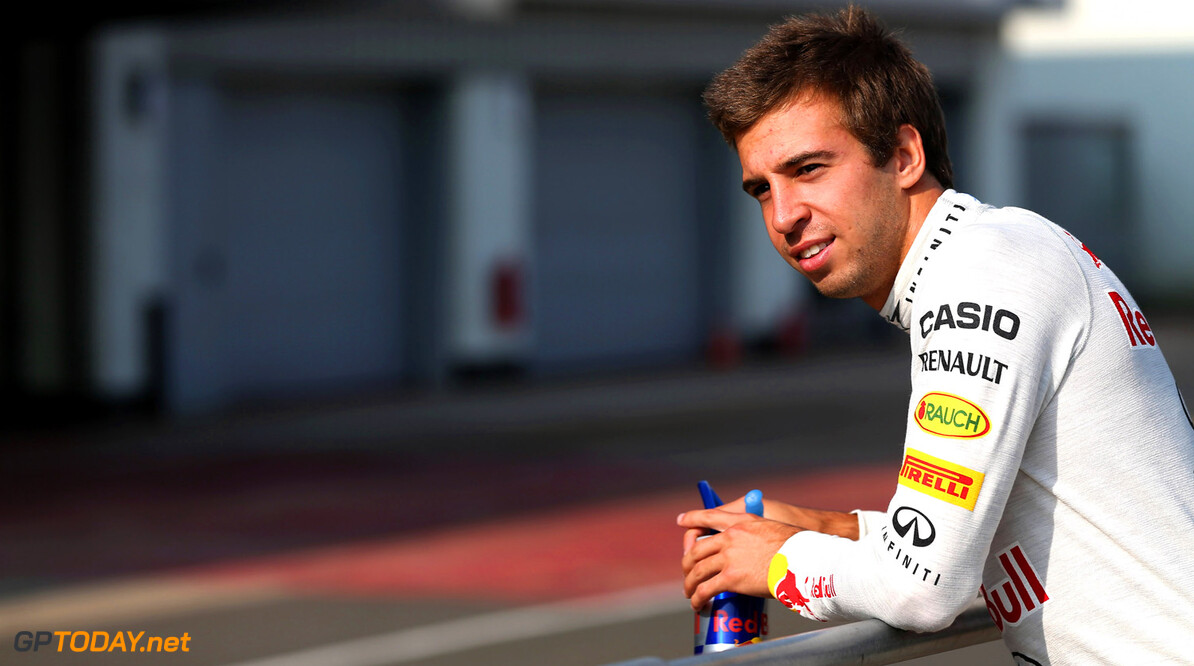 Da Costa set to be announced for 2014 Toro Rosso seat

Antonio Felix da Costa is set to be announced as Daniel Ricciardo's successor at Toro Rosso for 2014. That is the claim of Livio Oricchio, the respected F1 correspondent for Brazil's O Estado de S.Paulo newspaper, who was at Paul Ricard at the weekend for the latest Formula Renault 3.5 series race. He wrote: "Only the official announcement is missing, but that should happen in the coming days."

Portuguese da Costa, 22, had suffered a performance dip earlier this season, but he won in France, and also last time out in Hungary. "Today was an important day for me," he told Oricchio. "I received a message from (Toro Rosso boss) Franz Tost, congratulating me for the result," da Costa also revealed.

The ultimate decision, however, will probably be made by Red Bull's driver manager, Helmut Marko. "I think Dr Marko will be very happy for me to drive in formula one," said da Costa. "But the contract we signed last year is that he can put me wherever he wants. I like him (Marko) very much -- a hard man, but what you see is what you get."

Da Costa will now return to Red Bull's Milton-Keynes headquarters, to play an important role for the forthcoming Korea-Japan double header. "I will be performing simulations (in the driver simulator) at dawn," he smiled.

Ahead of da Costa in the Formula Renault 3.5 standings, however, are the McLaren-backed Kevin Magnussen and Stoffel Vandoorne. "All three of them, Magnussen, Vandoorne and da Costa, are very good drivers," quadruple world champion Alain Prost told Eurosport. "But in my opinion, Magnussen should win the championship," he added, referring to the 20-year-old Danish son of former F1 driver Jan. (GMM)
F1 News Daniel Ricciardo Kevin Magnussen Stoffel Vandoorne Renault McLaren
<< Previous article Next article >>
.