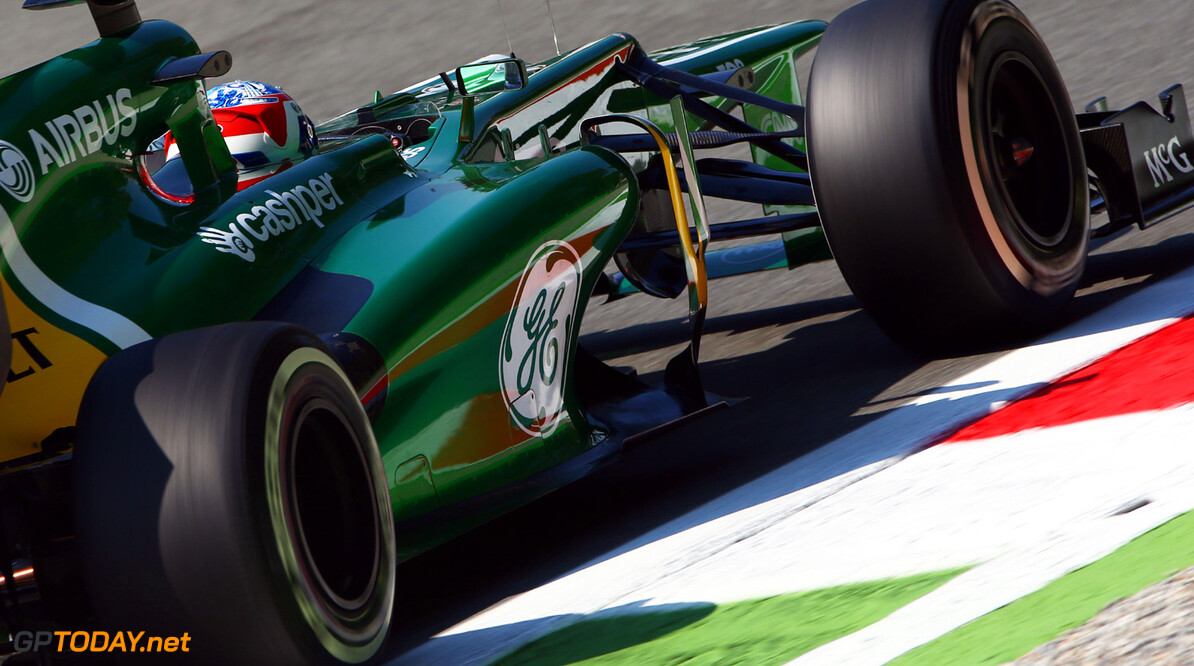 Caterham has confirmed that they will continue to use Renault power from 2014. The Leafield based team has used Renault engines since the start of 2011 and the partnership will continue into Formula 1′s new era in 2014.

This announcement is obviously very good news for our F1 team and is a reflection of the deep bonds that have been created between our two businesses since 2011, particularly with the roadcar project we launched in 2012 between Caterham and Alpine, which is now at an advanced stage in development, said team principal Cyril Abiteboul.

The 2014 season heralds a new era for F1 with our sport taking a positive stance in aligning itself with the technical changes in the global automotive industry, and Renault is right at the cutting edge of that development.

When our F1 partnership began in 2011 we, as a young team, were immediately impressed by the various benefits of the collaboration on our operations, and since then we are relentlessly pushing them even further.

Given the age and status of our team we have also been pleased to see Renault Sport F1 adapting their operational practices to suit our size and optimizing our integration with an enhanced technical collaboration. We work together in an open and honest manner to help Caterham F1 Team achieve its short-term goal of establishing itself as an integral part of F1 and to help Renault achieve the deserved recognition of its technical edge.

The depth of our partnership will certainly pay dividends in 2014, helping us tackle the new regulations quickly and efficiently, helping to give us the best opportunity to continue our progress up the grid in 2014 and beyond.
F1 News Renault Caterham F1
<< Previous article Next article >>
.