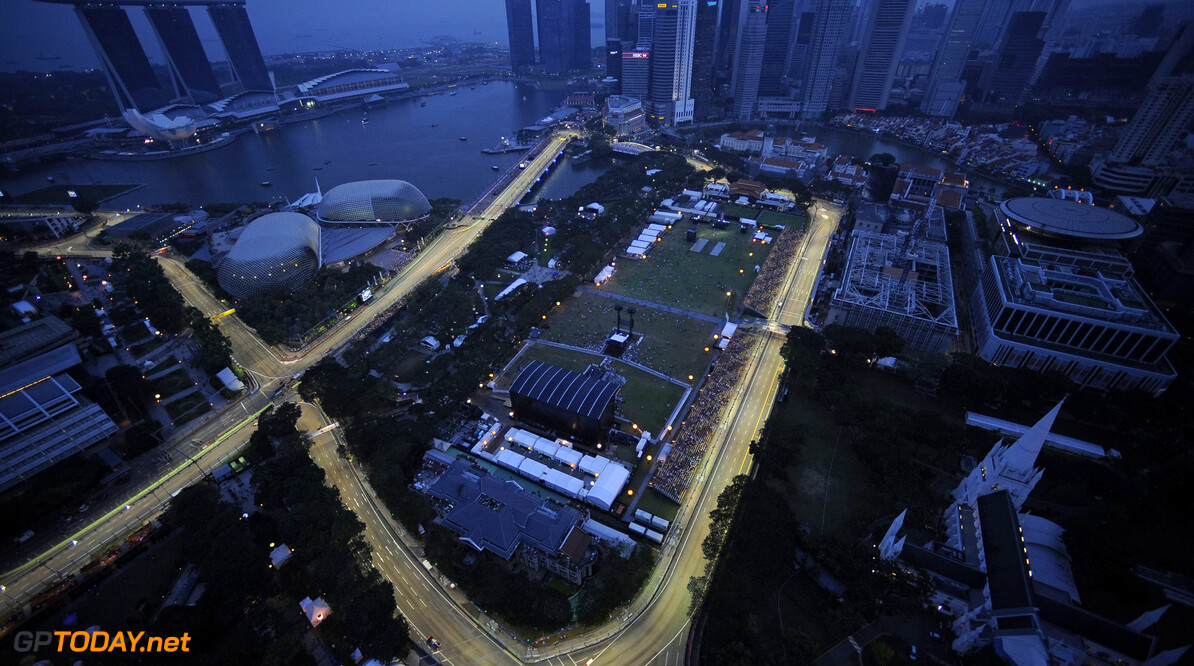 F1 drivers have given the thumbs-up to the corner that has replaced the notorious 'Singapore sling' chicane. We reported a month ago that, following constant criticism and crashes, the slow and unusual chicane with high and harsh kerbs has been replaced by a simple left-hander at turn 10.

"I think it will be good," Mercedes' Nico Rosberg told Brazil's Totalrace, after seeing the new solution during his track walk on Thursday. "I can't say if it is safer or not, because the speed has been increased, but I think they've done a great job," he added.

Force India's Adrian Sutil admits he will miss the old chicane. "I usually like a lot of fast corners, but I liked the chicane. It's now a fast corner which should be in third gear," said the German. "I think it's a very fluid circuit now, for a street circuit," added Sutil.

Ferrari's Fernando Alonso commented: "I think it's better now. The chicane was a bit dangerous. If everything went smoothly there, no problems, but if you had problems you could take off on the kerbs. I think we have improved the safety a little bit. The lap will be a second faster, but it will be as fun and challenging as it was before," he added. (GMM)
F1 News Fernando Alonso Nico Rosberg Ferrari Mercedes Force India
.