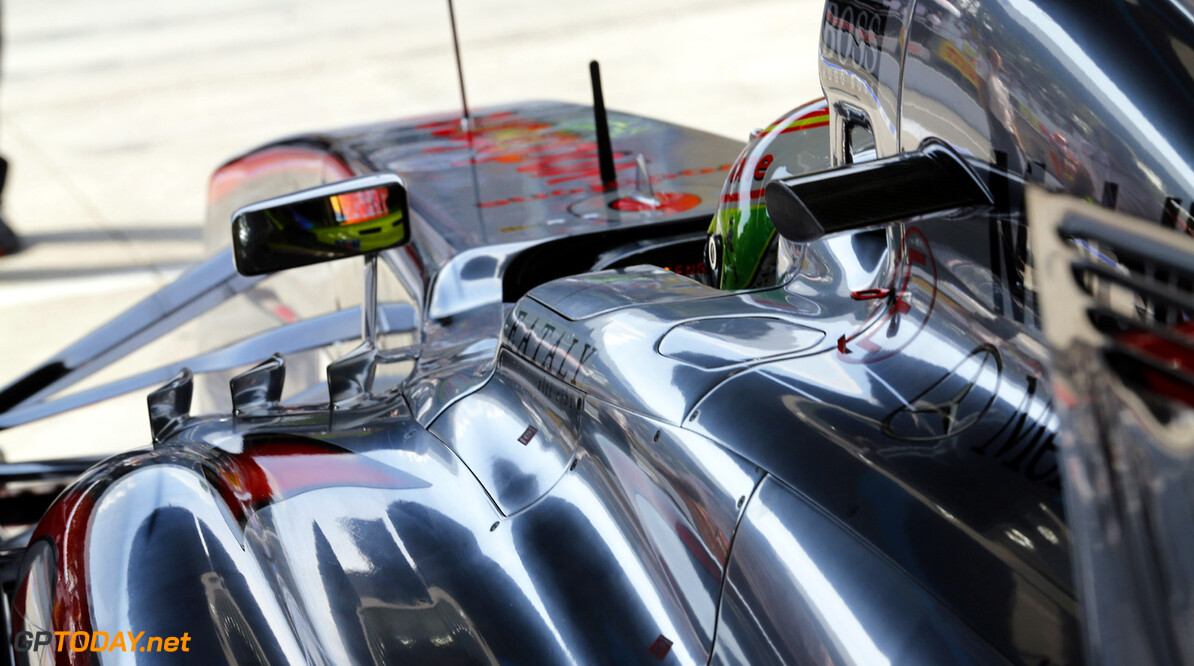 Jenson Button: "Just as it's exciting to return to Europe after the opening races of the year, it's always cool to pack your bags for a long-haul flight, knowing that you're heading off for the flyaways that bring the curtain down on a long season."

"I remember the first time we raced at Singapore [in 2008]; it seemed incredible to think that we could hold a Formula 1 race at night. I must say, the thrill and novelty of racing through spotlit streets is just as intense for me today as it was when we first raced there  it's a unique spectacle, and one that I think is brilliant for F1. In fact, the Singapore Grand Prix is one of the wonders of modern sport."

"I enjoy racing around the Marina Bay circuit. Although I've finished second there for the past two years, this year it'll be interesting to see how our car behaves on a bumpy, high-downforce circuit. This is also a race where good fitness preparation really pays off: the race is usually close to the two-hour limit, so it's the longest physical challenge on the calendar. I'm really looking forward to it."

Sergio Perez: "I've finished in the points in my two previous visits to Singapore, so, after the disappointment of just failing to get home in the top 10 at Monza, a points finish next weekend will clearly be my aim."

"Obviously, the fight at the sharp end of the championship means that the top three or four teams are still pushing hard to develop their current cars, whereas some of the others are looking more towards 2014. That means that its getting slightly harder to score good points in the remaining races. However, we've still got developments coming through  most with an eye to next year  and I hope that we can maximise our package for one of the toughest races of the year."

"Singapore is an unpredictable race  it's tough on drivers and machinery, so we'll be looking to get the best from our high-downforce set-up and see if we have a car that can ride the circuits many bumps. I like street circuits  you can really attack the corners!  so I'm really looking forward to the whole weekend."

Martin Whitmarsh, Team principal, Vodafone McLaren Mercedes: "It was around 10 years ago that the idea of a Formula 1 night race was first floated. At the time, I remember thinking it was an incredibly imaginative and ambitious idea, but, given the scope and scale of such an endeavour, I also thought it an unlikely possibility."

"However, the organisers of the Singapore Grand Prix have shown huge determination and ambition to bring the idea to fruition, and, as we approach the sixth edition of the race, I think everybody in Formula 1 now regards the event as one of the cornerstones of the grand prix calendar. Indeed, it's one of the miracles of televised sport."

"As well as the spectacle, this is also a very hard motor race: in hot and humid conditions, and on a circuit where there's little opportunity to relax, the drivers will race for nearly two hours on Sunday night."

"Our focus next weekend will be to continue refining and improving the MP4-28. After a run of fast low-downforce circuits, this will be an opportunity for us to measure our car's performance on a significantly different kind of track. As ever, to achieve points finishes with both cars is our priority."
F1 News Jenson Button Sergio Perez Mercedes McLaren
<< Previous article Next article >>
.