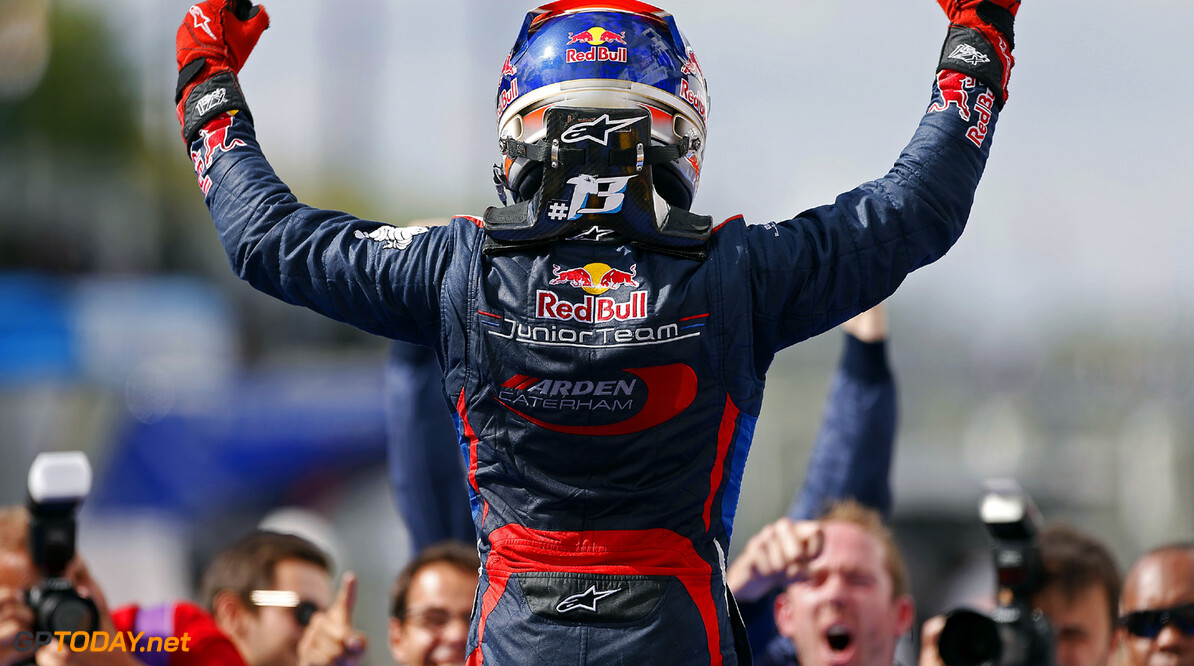 Felix da Costa not sure of Toro Rosso seat

Antonio Felix da Costa seemed happier than a normal race winner when he won the Formula Renault 3.5 race in Hungary last weekend. Considered the clear favourite to replace Red Bull-bound Daniel Ricciardo at Toro Rosso next year, the 22-year-old Portuguese had been suffering a slump in form in 2013, having not won since the Monza season opener in April.

Knowing Dr Helmut Marko, it would not be unimaginable that Red Bull's tough driver manager told da Costa that unless he returned to winning ways, another driver in the energy drink company's junior stable might be rushed into action instead. Indeed, some think it was just that sort of pressure that was affecting da Costa's 2013 form.

"The pressure is a positive thing," he told the Italian magazine Italiaracing after his Hungary breakthrough. "It is there because there is someone investing in me, who respects me and expects me to get results. So not having it there would be much worse," da Costa insisted. "If the thought of formula one had changed something in me, maybe it was in my way of racing in certain extreme situations. Think of Alonso and the praise he gets for his consistency," he explained.

Returning to the top of the podium in Hungary, then, and back within sight of McLaren's standout juniors Kevin Magnussen and Stoffel Vandoorne, da Costa might now feel much closer to the Toro Rosso seat of 2014. "Actually I don't feel sure of anything," da Costa insists.

"I know that Marko and (Toro Rosso boss Franz) Tost really would like to put me in that car, but I also know that I have to deserve it and that this year I have not done enough. Until now I had only won one race, and that wouldn't be much in a championship with 19 races. What I did in Budapest was a step in the right direction, but it still might not be enough. I am conscious of being lucky because I am a step ahead of (Carlos) Sainz and (Daniil) Kvyat, and if we were equal then probably the choice would between all of us. So not losing this opportunity is only up to me, and I will do everything I can for it," da Costa said. (GMM)
F1 News Daniel Ricciardo Kevin Magnussen Stoffel Vandoorne Renault McLaren
<< Previous article Next article >>
.