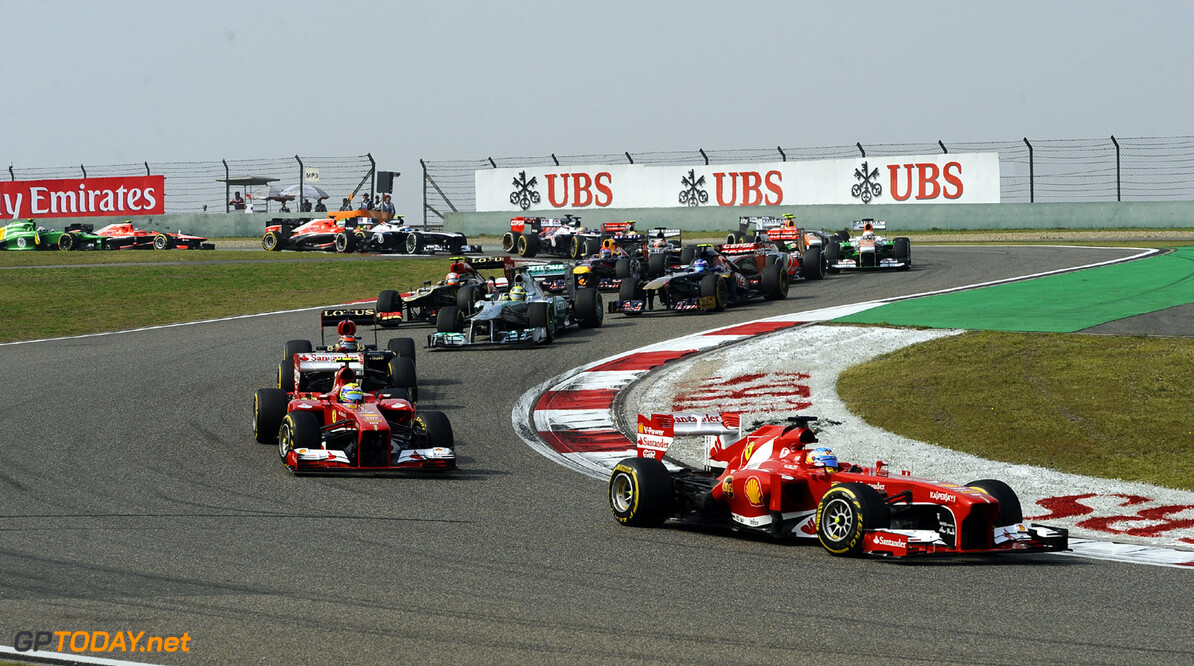 Red Bull has rejected a proposal that might have levelled the playing field for F1's struggling teams. Next year, in-season testing will once again be allowed, but midfield teams Sauber and Force India admitted during a recent team managers' meeting that they probably cannot afford to attend every test day.

According to Germany's Auto Motor und Sport, Sauber proposed that, instead, they be allowed to substitute a test day for a day of wind tunnel testing with the actual race car. "This was flatly rejected by Red Bull," said correspondent Michael Schmidt. "The argument (made by Red Bull) is that they (Sauber) could learn more than on the track, and so they (Red Bull) would be forced to build a 1:1 model. Additionally, they (Red Bull) do not have a suitable wind tunnel."

Schmidt insisted, however, that Red Bull is not the only powerful team that is strenuously resisting the push for major cost cutting in formula one. "The big teams protest so loudly that it's reminiscent of the orchestra that kept playing on the Titanic as it sunk," he said.

Finally, having resisted pressure to get on board until now, FIA president Jean Todt has reportedly signaled has intention to get to work on cost cutting. "It seems the presidential election campaign also has its positive side effects," said Schmidt. (GMM)
F1 News Force India Sauber
<< Previous article Next article >>
.