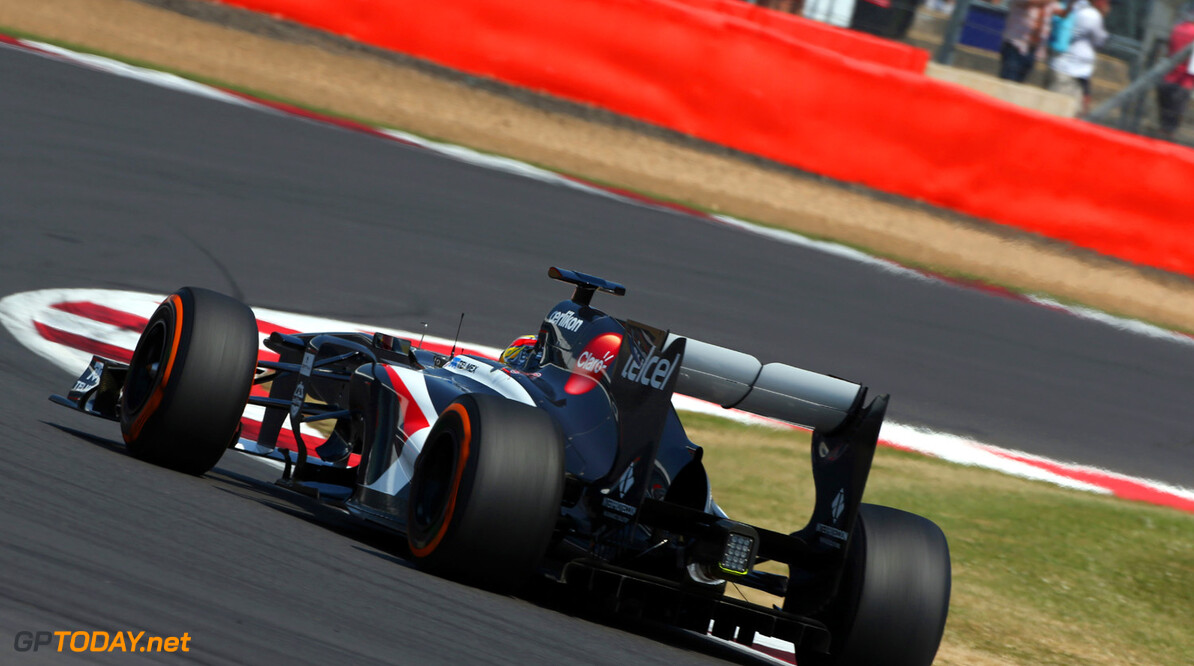 Long after news of the Swiss team's 'Russian rescue deal', Sauber is still struggling. That is the claim of the Swiss business newspaper Handelszeitung, reporting that even after Russian money apparently began to flow, unpaid team creditors continue to file formal prosecutions against Sauber.

The report said that, since July, almost 20 new creditors - demanding another almost 250,000 Swiss francs - have been added to Sauber's official debt register. "We have said that we are in a challenging situation," a team spokesman is quoted by 20min.ch.

At the very same time, it has emerged that Sauber's paid 'third' or reserve driver, Dutchman Robin Frijns, is not travelling to Monza this weekend. The news follows reports this week that the Italian grand prix will mark the first race weekend appearance in Sauber team gear for the team's intended 2014 driver, Russian teen Sergey Sirotkin.

It subsequently emerged that the highly-rated Frijns, 22, is leaving Sauber with immediate effect, after Sauber did not take up the option on his contract. "Yes, that bad news is true," he is quoted by De Telegraaf newspaper. (GMM)
F1 News Sauber
<< Previous article Next article >>
.