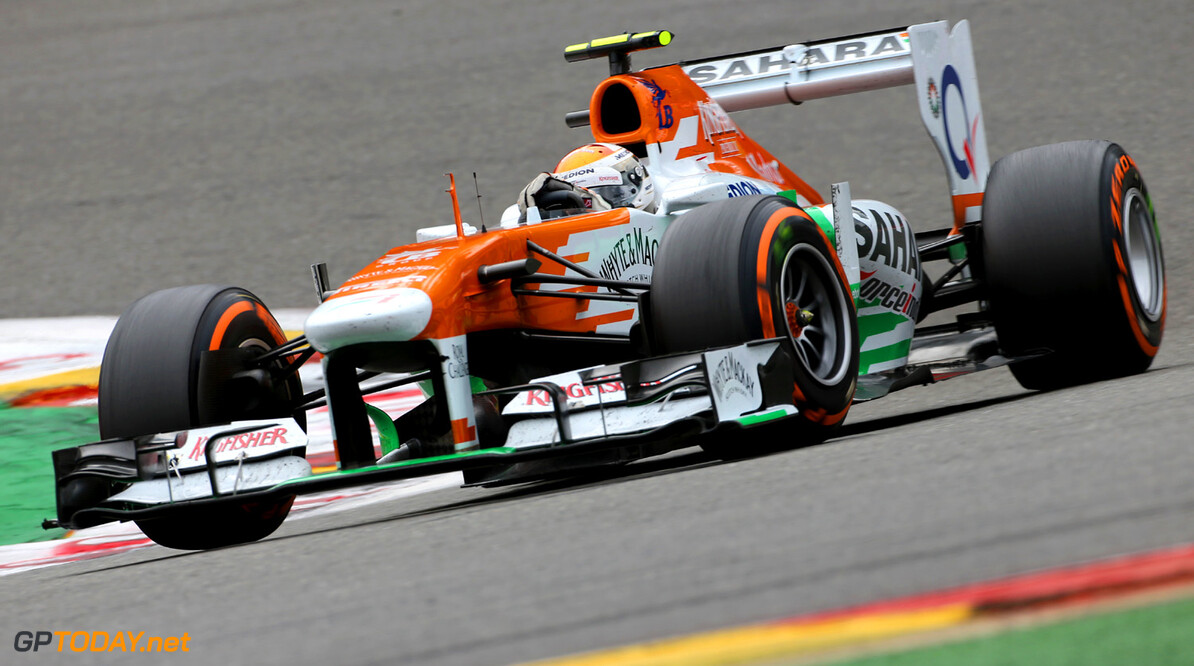 Force India has stopped developing its 2013 car, German driver Adrian Sutil has revealed. The team was surprised this season to find itself in a battle for fifth in the constructors' championship with struggling grandee McLaren.

But the switch from Pirelli's steel to kevlar-belted tyres has worked very much against Force India, while McLaren has made progress with its uncompetitive MP4-28. "Maybe we can find a way to solve the problems," Sutil told Germany's Auto Motor und Sport on Tuesday.

At the Silverstone factory, however, Force India is now fully concentrated on the huge challenge of the radical new 2014 rules. "There is nothing new planned for this year," Sutil said. "But sometimes you can gain just by optimising the package you have," he said. "You can find a lot of time when all you can do is make better use of what you have." (GMM)
F1 News McLaren Force India Pirelli
<< Previous article Next article >>
.