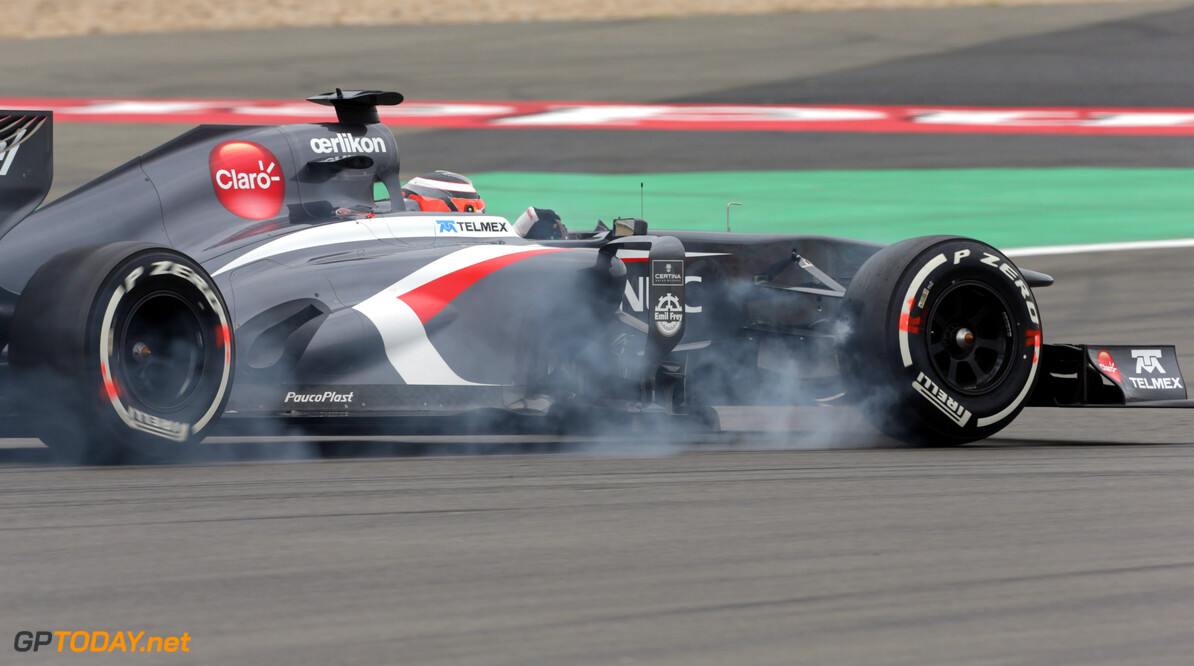 A new engine deal for Sauber could be announced at the Italian grand prix in two weeks, Ferrari team boss Stefano Domenicali said on Sunday. "As you know, we want to continue to supply our engines to Sauber," he is quoted by Russia's f1news.ru, "so I hope that very soon we will settle all the formalities."

Reports in recent weeks have indicated the relationship between the financially-struggling Swiss team and Sauber is on the rocks, over unpaid bills for the current V8 engine. But it does appear that the first money from Sauber's new Russian rescue deal has now started to flow. Asked whether a 2014 engine deal for Sauber could be announced at Monza, Domenicali answered: "I hope so."

Sauber team boss Monisha Kaltenborn agreed: "Yes. There are no problems with the talks, and we hope that in the very near future we come to an agreement." Asked if there is a chance an announcement will be made at Monza, she answered: "Of course. We have never considered any other options (than Ferrari), and do not plan to either."

Kaltenborn also hinted that the Sauber-Ferrari relationship could actually be strengthened for 2014 and beyond, as the new turbo V6 era begins. "Let's see if it makes sense," she said. "We have worked very closely before, and I think both sides are ready for it. We know each other well and cooperate perfectly, so we'll see how things develop." (GMM)