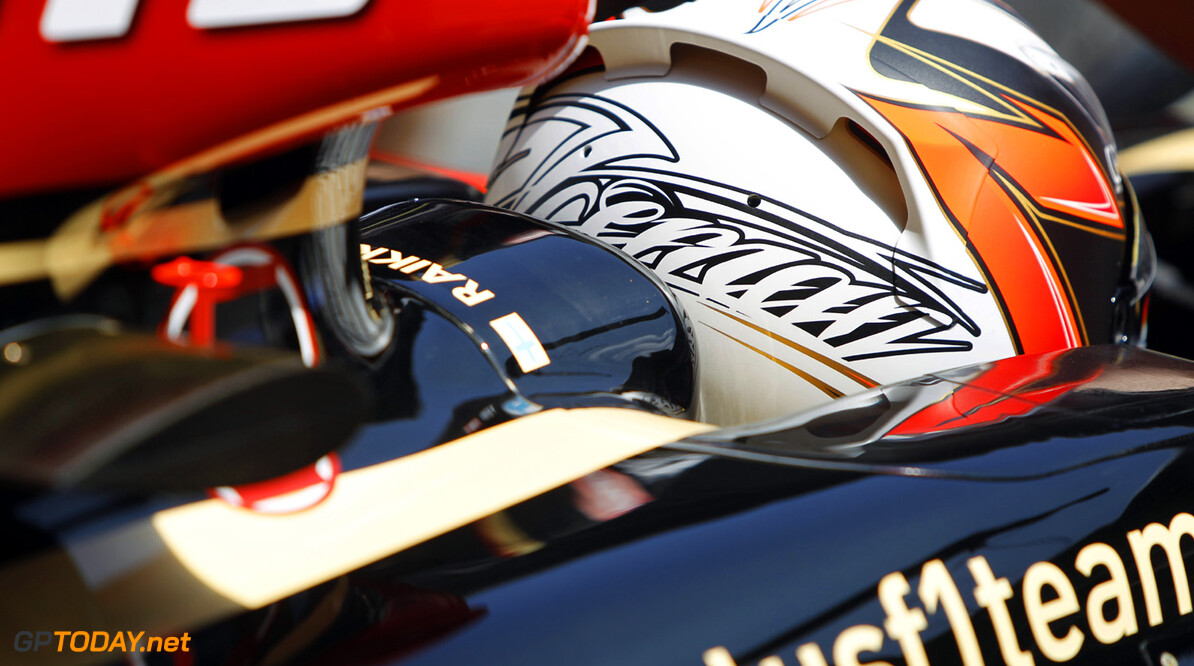 Raikkonen not in Red Bull's plans for next year

Helmut Marko has hinted that Kimi Raikkonen is not in Red Bull's plans for 2014. The Austrian's comments come amid reports the 2007 world champion has actually decided to move from Lotus to Ferrari next year. After German media reports said Daniel Ricciardo will be Sebastian Vettel's new teammate, Red Bull's Marko admitted that the team's 2014 lineup will be announced this weekend in Belgium.

But he has hinted that Finn Raikkonen is now out of the running. Asked about the Raikkonen-to-Ferrari reports, Marko told German newspaper Bild: "I'm not nervous. Don't forget that we still have Vettel." It is a clear sign that Red Bull has decided instead to sign Toro Rosso driver Ricciardo, who was described by Bild as a 'no-name' driver. But Marko insisted: "This (Ricciardo's signing) is not fixed yet." And, when asked about reports Toro Rosso is set to lose Ricciardo, team boss Franz Tost told Speed Week: "I don't know." (GMM)