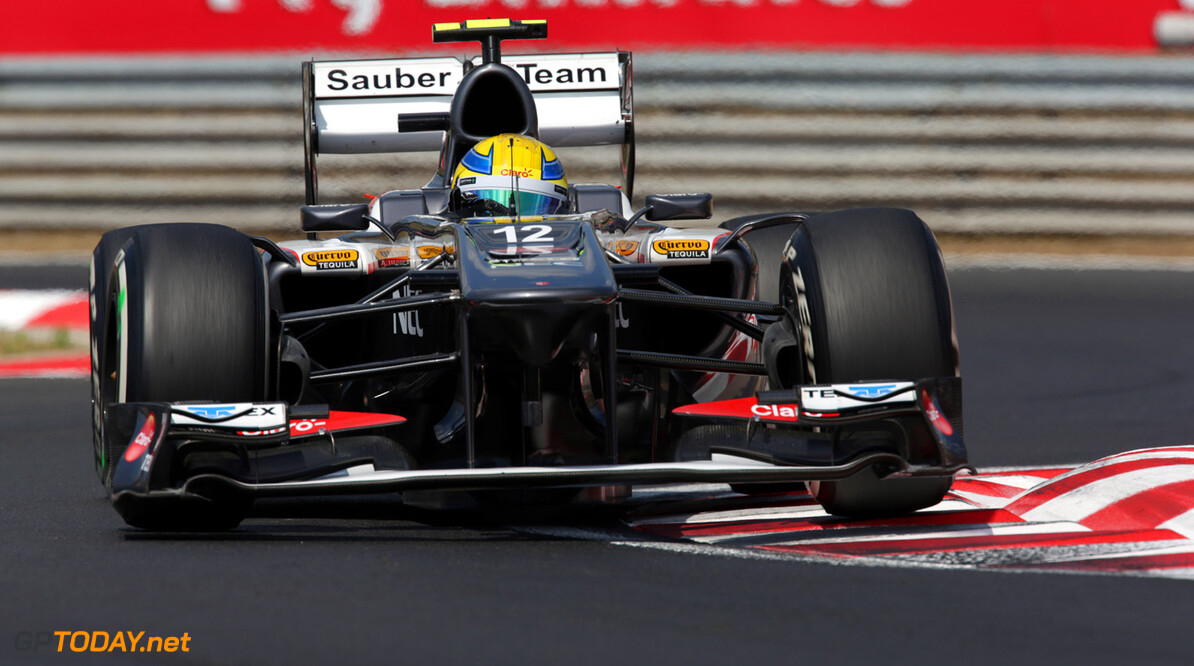 Sergey Sirotkin's preparation for his 2014 formula one debut remains on track. That is the message not only from the struggling Swiss team, but also the Sirotkin camp, following reports Sauber's Russian rescue deal could collapse.

Sauber responded angrily to media reports earlier this week, insisting the collaboration with Russian partners is in fact "progressing well".

"The contract with Sergey Sirotkin is in place," the Hinwil based team said.

Now, Russian media reports quote the 17-year-old driver's press service as saying Sirotkin will travel to Switzerland next week to "begin the training programme for him to be the (Sauber) team driver in 2014".

"During the visit," Sirotkin's management added, "scheduled for 20-22 August, Sergey will become acquainted with team staff, technical equipment and the Sauber formula one car."