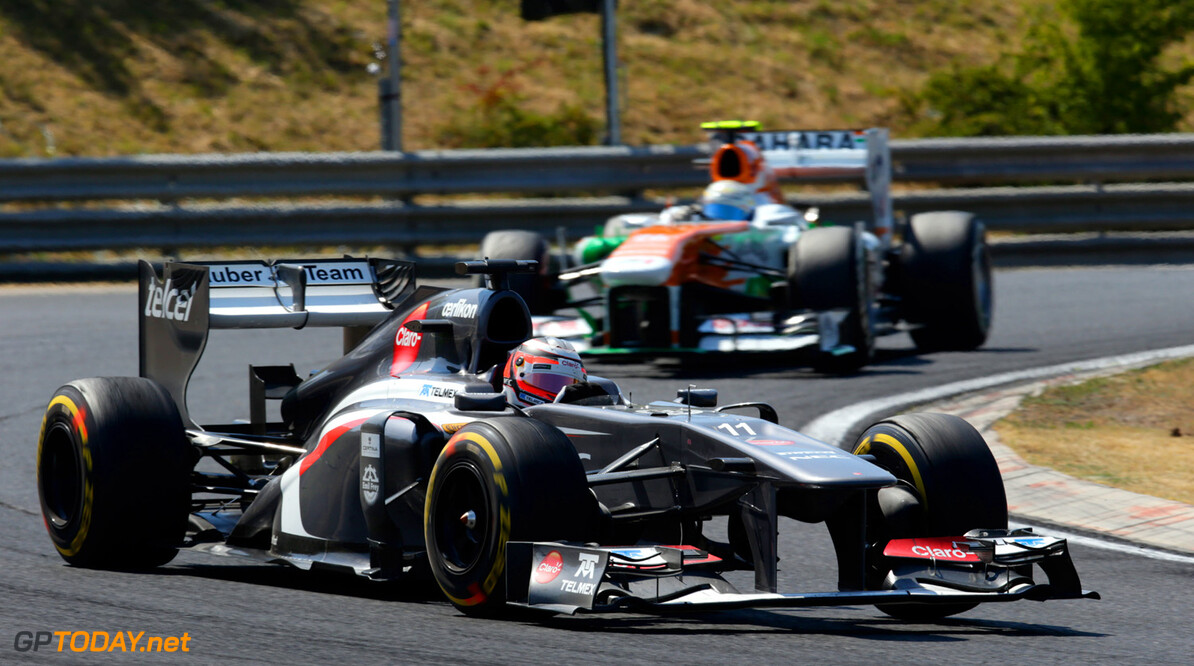 Reports of a continuing financial crisis at Sauber are continuing to emerge. With the Swiss team's Russian saviour deal still waiting to be finalised, Bild am Sonntag newspaper reports that Sauber's debts still stand at EUR 80 million, including unpaid bills to suppliers totalling 35 million.

They claim that, in addition to Ferrari's unpaid customer engine bill, Sauber has also not paid for its Pirelli tyres in 2013.

It was already known that lead driver Nico Hulkenberg is waiting for his pay, but Bild am Sonntag now reports that rookie teammate Esteban Gutierrez has also not been paid in 2013.

Reportedly, the already delayed Russian saviour deal is also further in doubt due to the uncertain future job prospects of one of the key figures, Oleg Sirotkin.

That's because if Sirotkin's son, 17-year-old Sergey Sirotkin, does not debut as expected in 2014, the entire Russian deal could be off.

Correspondents Uhl and Schneider report that Sauber might need to consider a 'plan B' -- the sale of the Hinwil based team.