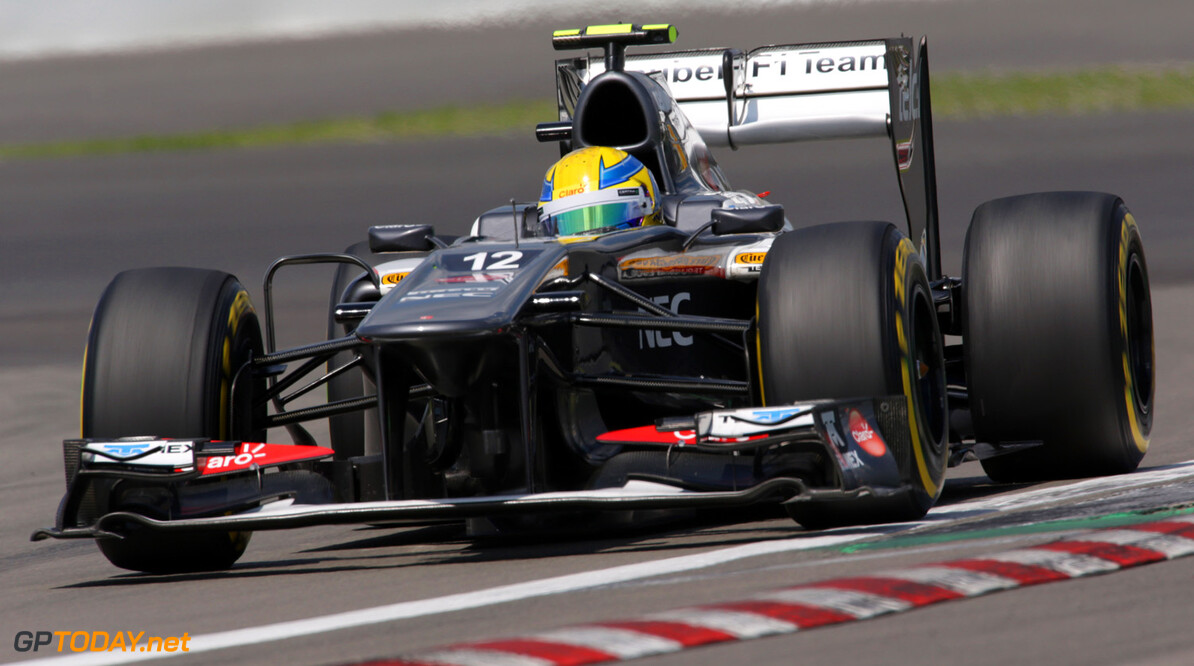 'Putin yet to sign off Russian rescue deal for Sauber'

Monisha Kaltenborn has admitted Sauber's Russian rescue deal is facing delays. Despite reports of an enormous investment in the struggling Swiss team by Russian government-linked entities, we reported recently that the money is yet to start flowing.

Sauber's financial crisis, therefore, may not yet be over, with the German newspaper Welt reporting that Ferrari's ultimatum of a EUR 9 million engine supply bill being paid by the end of the August break is still in effect. It is suggested the entire Sauber deal has to be signed off by none other than Russian president Vladimir Putin, and as yet he not done so.

Team boss Kaltenborn has admitted a delay. Welt quoted her as saying it is only because of "bureaucratic obstacles and complex questions of detail", and did not elaborate.

Another German newspaper, Bild-Zeitung, reports that Kaltenborn and team founder Peter Sauber have kicked off their August 'break' with a trip to Moscow. Correspondents Nicola Pohl, Frank Schneider and Helmut Uhl said the Sauber chiefs' visit to Russia is to "sign contracts with potential sponsors", because "no money is yet to flow" from the country in northern Eurasia. (GMM)
F1 News Ferrari Sauber
.