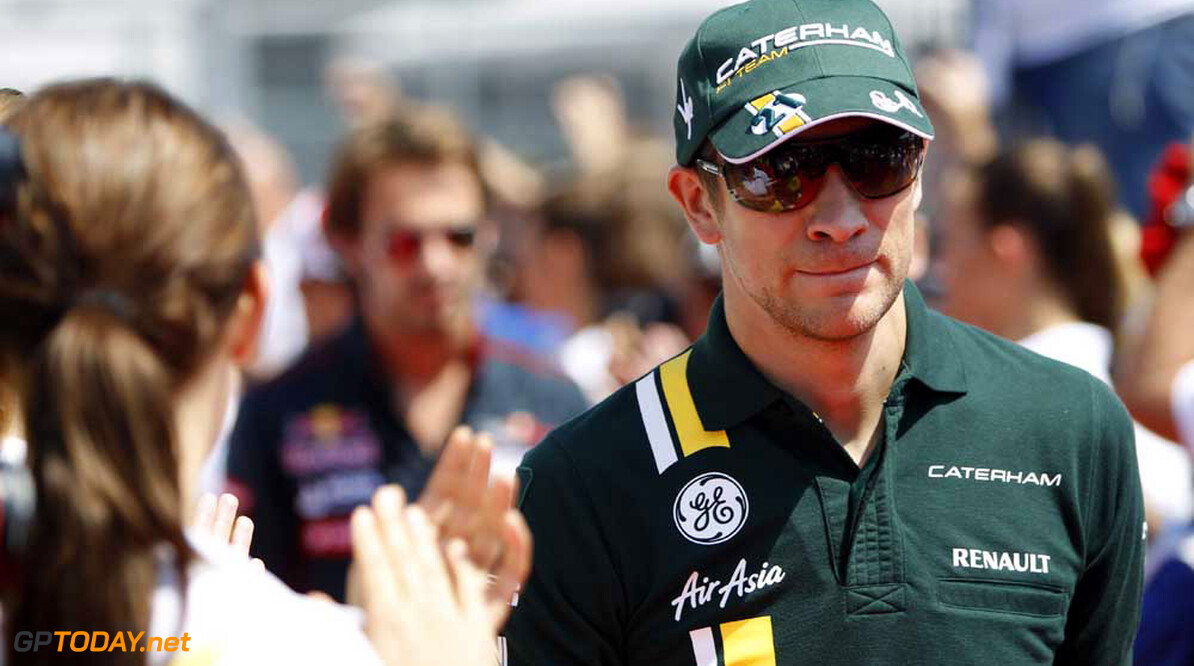 Petrov pushes for F1 return with Williams or Marussia

Vitaly Petrov may have some new power behind him as he pushes to return to formula one. Earlier, after losing his Caterham seat and splitting with his manager, the Russian admitted he needed private backing if he wanted to get his career back on the grid.

But Petrov was at the German touring car series DTM's Moscow round at the weekend, wearing a Mercedes team shirt. And he hinted to the Russian news agency Ria Novosti that organisers of next year's inaugural grand prix at Sochi are helping him find his way back to F1. "Even the race track itself, they are helping quite a lot because they are talking with people. We are working together to find a seat for next year," said the 28-year-old.

Fellow Russian Sergey Sirotkin is heading to F1 next year due to the Sauber rescue deal, while Williams could also have a Russian on the grid after forming a partnership with the GP2 team Russian Time. Asked about the Williams link, Petrov told f1news.ru: "I would be interested in discussing this project."

Marussia, the F1 team owned by the Russian supercar maker, could be another logical place for Petrov. "I need to understand their plans, what they want and how they want to be in F1 -- just to have a car and drive or they want to grow up," he said.

Petrov said he will attend next month's Italian grand prix at Monza. (GMM)