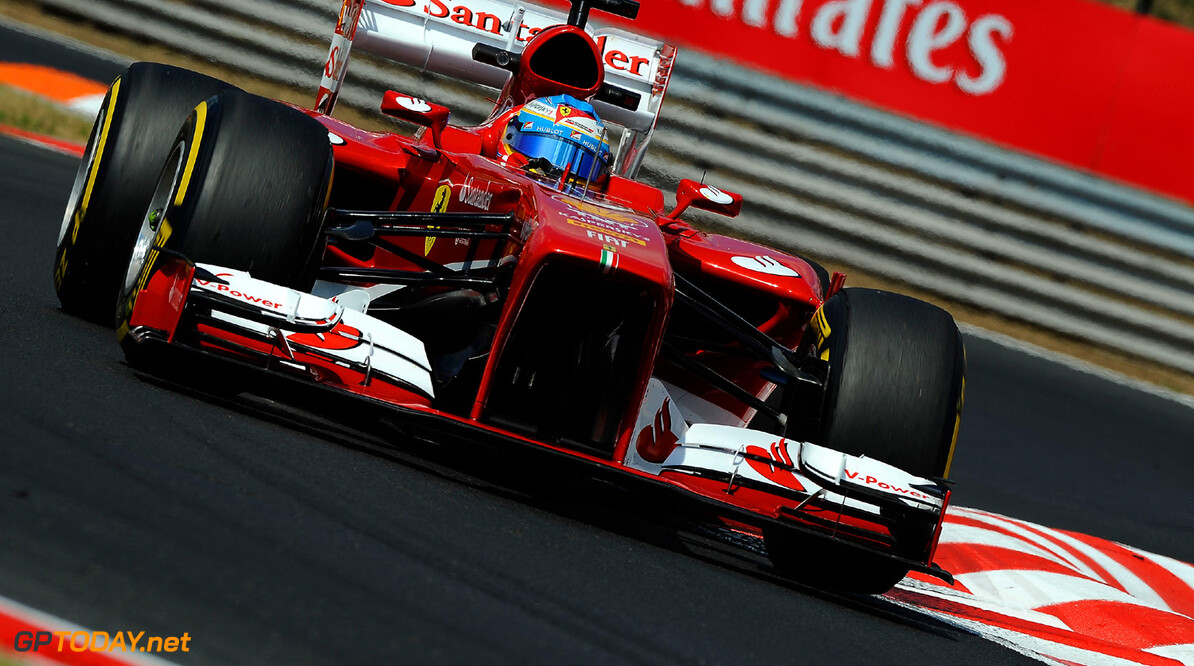 Rumours are the typical fantasy in this period - Ferrari

Ferrari has dismissed as "fantasy" reports a lucrative 2014 offer has been made to former team driver Kimi Raikkonen. Those reports had followed suggestions the Maranello based team might lose its current number 1 driver, Spaniard Fernando Alonso, to Red Bull.

But Ferrari's communications boss Renato Bisignani told Brazilian newspaper O Estado de S.Paulo the rumours are "the typical fantasy in this period of rumours". "There is not the slightest foundation," he insisted. "We are united in this moment of loss of competitiveness and confident in the return to better ways."

Germany's Auto Motor und Sport, however, reports that Raikkonen's manager Steve Robertson was spotted entering Ferrari's motor home in Hungary. Bisignani added: "For the German journalists who called us about the (Raikkonen) news, we officially deny it."

A Ferrari spokesman was quoted elsewhere as insisting rumours about Ferrari quite often turn out to be completely untrue. "For all those with short memories," he is quoted by DPA news agency, "only a year ago everyone came up with a list of drivers who would replace Felipe (Massa)."

Meanwhile, Bisignani played down any suggestion its running at Magny Cours this week might be compared to Mercedes' highly-controversial 'test-gate' test. "We have been testing for two days with our 2011 car and the Pirelli demonstration tyres," he confirmed. "The FIA was informed in advance of all the details, and (Ferrari) meets the requirements to be able to do it."

He added that the main goal of the test was to collect "data for several new programmes of the simulator". (GMM)