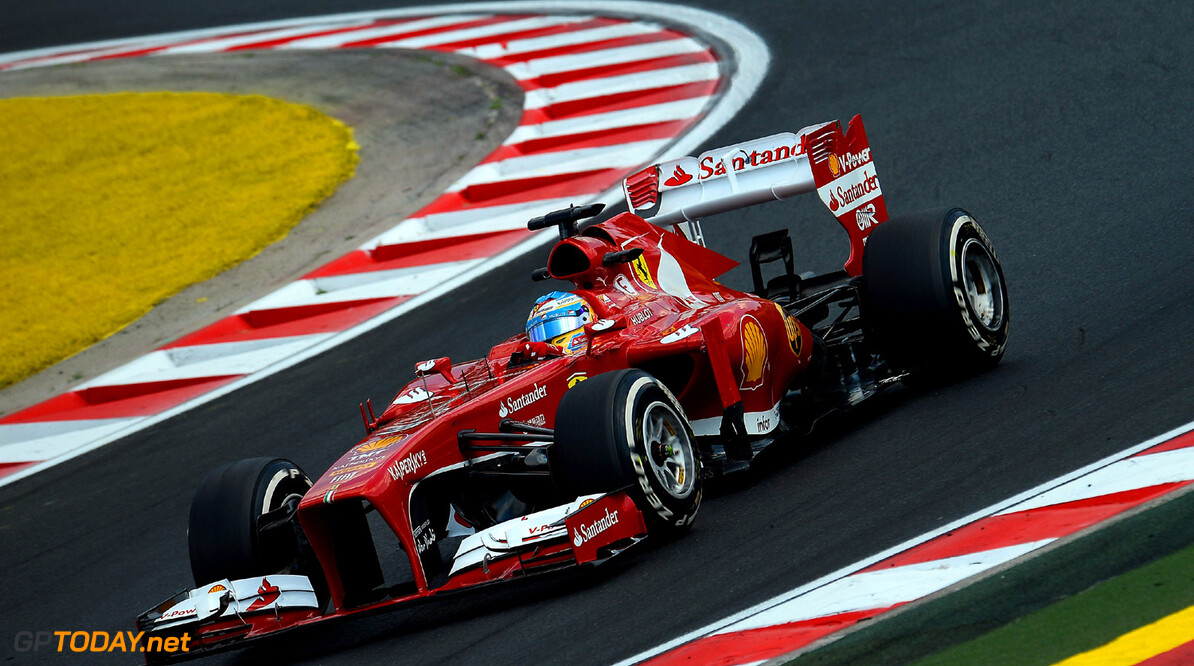 The big news following the race debut of Pirelli's latest tyre specification is that Mercedes' long struggles could finally be over. Ferrari, on the other hand, thinks the move to the new specification combining the 2013 compounds with the 2012 kevlar construction has hurt the Italian team's performance. "There is no doubt that it will be better for some than it is for others," Mercedes' Ross Brawn is quoted by Brazil's Totalrace, "but I still have no idea where we are."

The tempting analysis, of course, is to surmise that Lewis Hamilton's first win of the 2013 season, from pole position in Hungary, showed that Mercedes is the big winner of the tyre shakeup. Brawn warns: "But it doesn't mean the same will happen in Spa."

But even Paul Hembery, Pirelli's motor sport boss, thinks Hungary might be evidence Mercedes' troubles are finally over. "The big difference is that they didn't have the overheating problems that we saw them have on the rear tyres in the past 18 months," he said. "If they've solved those problems, Mercedes will be very strong in the second half of the season," Hembery added.

At the same time, in a post-race media statement, Ferrari made clear that the new 2012/2013 tyres "definitely did not suit" the F138 in Hungary. "Pirelli's choice contributed to artificially altering the hierarchy in the field, something that has not pleased the president (Luca di Montezemolo) or the men of the Scuderia," Ferrari added. "This topic will be the subject of further debate in the near future," the statement concluded.

A slightly more cautious team boss, Stefano Domenicali, told Totalrace: "We need to understand if it has to do with the structure of the tyre, or whether it will depend on the compounds that are taken to each race. What is clear is that Mercedes have solved their problems with these new tyres," said the Italian. (GMM)