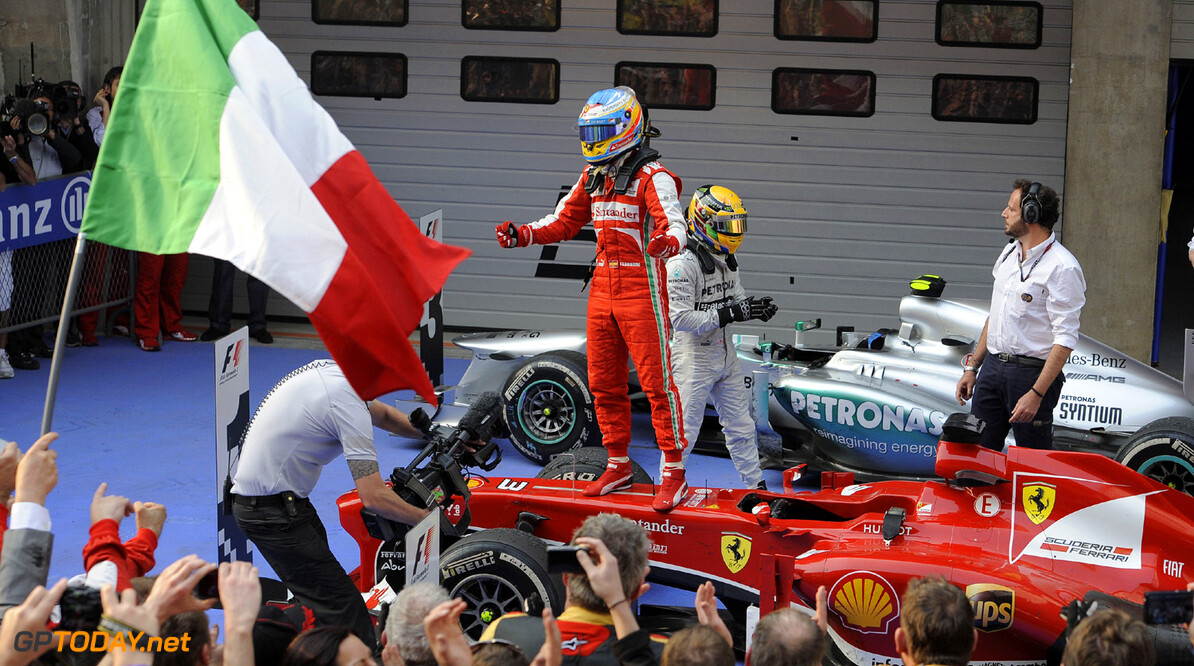 Alonso hopes for faster Ferrari after the summer break

Fernando Alonso is not expecting to "surprise" with world-beating pace this weekend in Hungary. The Spaniard does, however, think Ferrari has ended its recent trend of stagnant development, and hopes to be at the wheel of a faster car "after the summer". But Alonso, who did not run at Silverstone recently, revealed that Ferrari did test some new parts at the young driver test.

"We won a tenth or two," he is quoted by El Mundo newspaper. "But so did the other teams. So I don't expect any surprises here in Hungary. The gaps will be the same. My hope is for after the summer. So in Spa and in Monza, and the other remaining races, hopefully we can regain some lost ground."

But Alonso said a lot will depend on how Pirelli's latest tyre change, combining the 2012 structure with the 2013 compounds, affects the individual teams. "This is the fourth tyre change this season in formula one," he said. "Some have been good, others not so much. Hopefully this one will be good." (GMM)