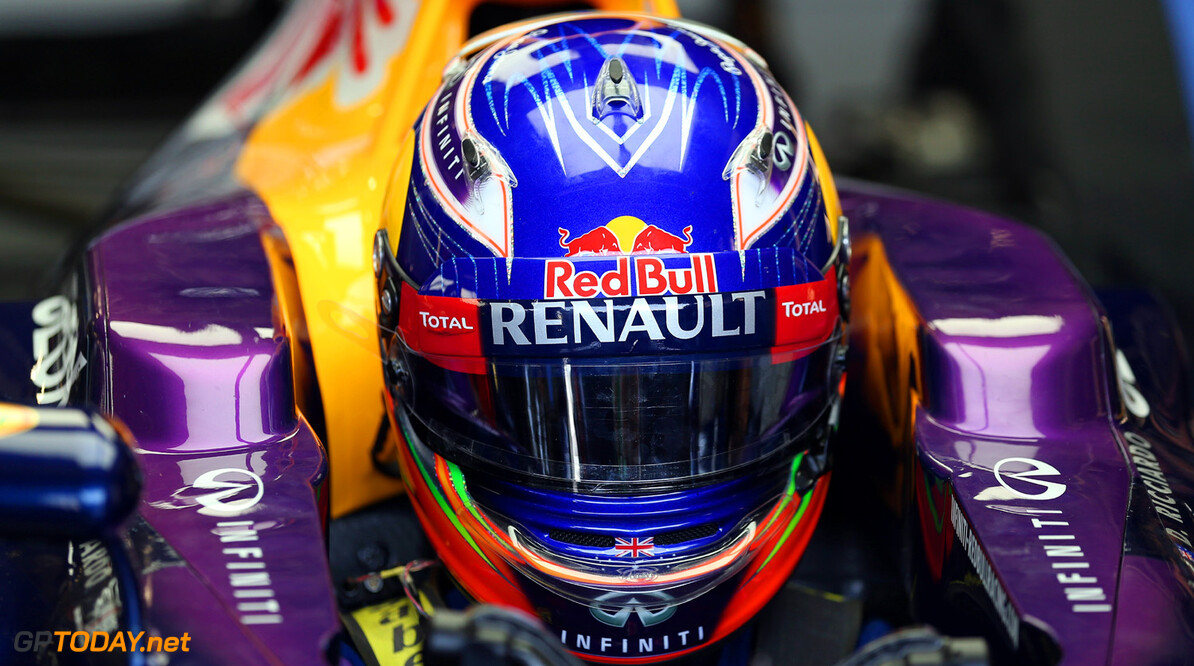 Daniel Ricciardo on Thursday appeared to move another step closer to landing his dream seat at Red Bull Racing. After the young Australian tested for the world champion team recently at Silverstone, reports indicated he had moved ahead of Kimi Raikkonen as the favourite to replace the Le Mans-bound Red Bull veteran Mark Webber in 2014.

When asked about next year's currently vacant race seat alongside Sebastian Vettel, team owner Dietrich Mateschitz clearly hinted Toro Rosso driver Ricciardo is at the front of the queue. The Austrian billionaire did not even mention Finn Raikkonen, whose current team Lotus is pushing hard to convince the laid-back 2007 world champion to stay.

"No decision has been taken yet," Mateschitz is quoted as saying by the AFP, AAP and Sapa news agencies. "It is still under discussion within the team but it will be announced after Budapest. Ricciardo did an excellent job at Silverstone and Jean-Eric Vergne was good too." (GMM)