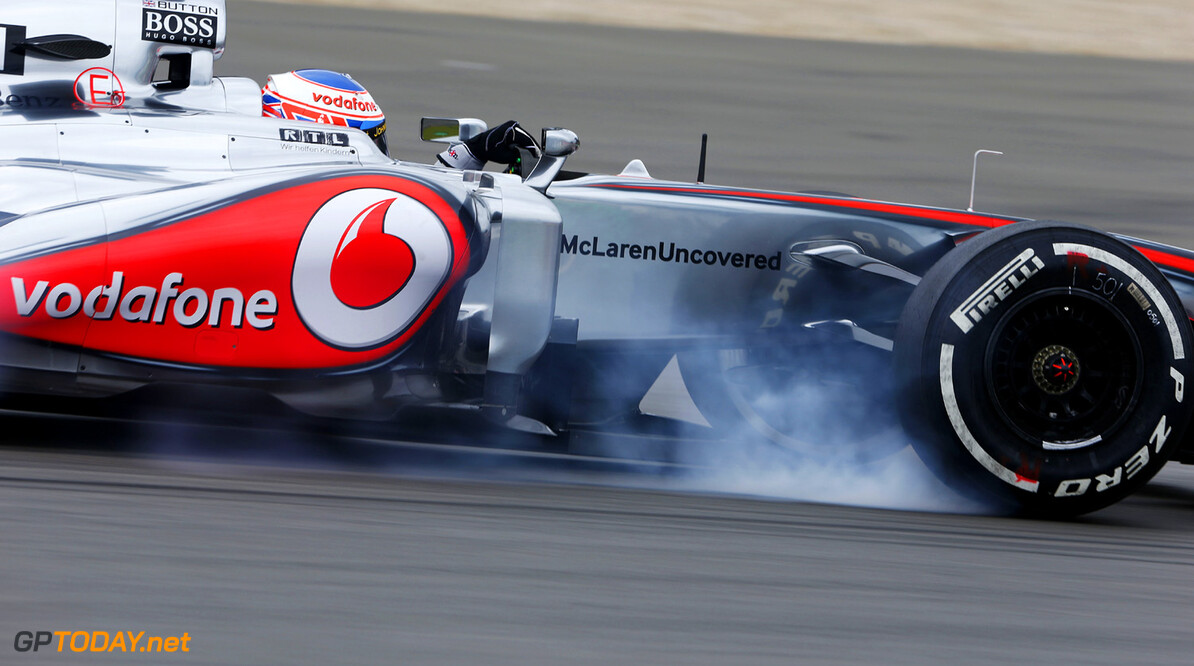 Although now firmly focused on 2014, McLaren should be able to overtake Force India by the end of the season. That is the view of Jenson Button, who admitted that the great British team's pale form this season "hurts".

With McLaren ten points behind Force India for fifth in the constructors' championship, the British driver told Russia's Championat that is "not a position we want to be in". "But they (Force India) didn't make any mistakes in the design of their car in the winter," said Button. "Yes, we are behind them now, but I don't think we'll be behind them at the end of the season."
More about McLaren


Button said McLaren took a "radical approach" to 2013 "that didn't work out", while Force India "just developed their car from last year". "They are competitive now," he added, "but I think we will be able to improve more than they will."