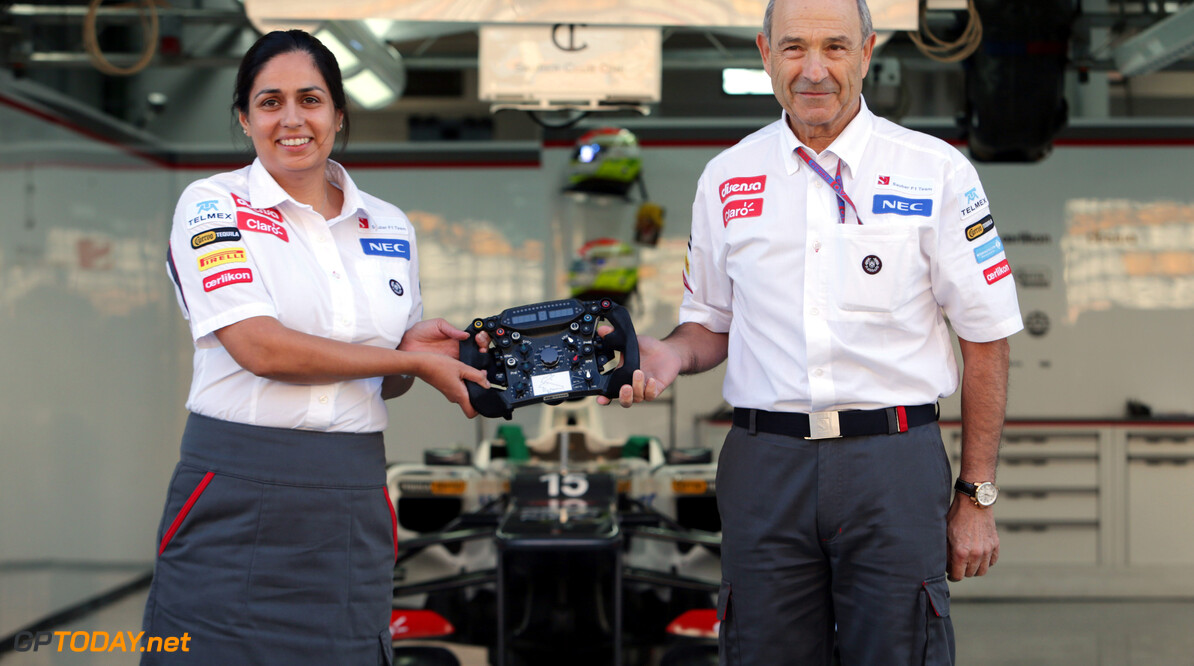 Monisha Kaltenborn has raced into pole position to succeed Bernie Ecclestone at the very top of formula one. It emerged recently that, as a result of the Russian rescue deal, Sauber team boss and co-owner Kaltenborn could be shuffled out of Hinwil.

42-year-old Kaltenborn, Indian-born but with Austrian citizenship, has often been mentioned alongside Red Bull's Christian Horner as a possible successor for F1 chief executive Ecclestone. At 82 years of age and now facing serious bribery charges and consequences in Germany, Ecclestone was asked the question about his succession this week by Sport Bild magazine.

"Why not a woman?" he is quoted as saying in the German report. "I can imagine that absolutely. I believe that women generally don't have such big egos, and they don't need to go and play golf in order to close deals. They simply work harder to get the same recognition as men. And because their ego is less important, they are also less emotional in making decisions," added Ecclestone. (GMM)