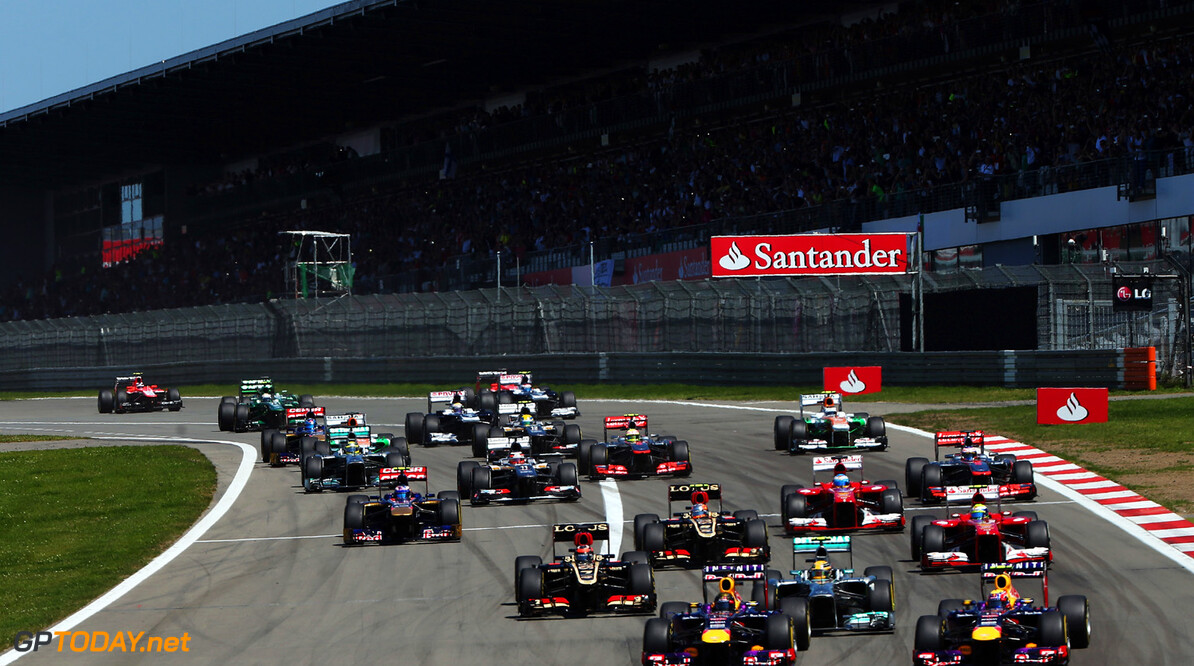 Michael Schumacher has singled out a quartet of drivers as the very best in formula one at present. The great German, who with 91 wins and seven titles is the most successful driver in the sport's history, finally called time on his long career at the end of last season. Now, watching on, the 44-year-old Schumacher said he is most impressed by a group of four.

"Vettel, Alonso, Raikkonen and Hamilton are the best at the moment," he told the Italian Sky programme I Signori della Formula 1. "They're all human, of course, so they all have their weaknesses, but they all work hard to hide them. But that is also the secret to always-better results and to not making mistakes. I am not going to analyse it further -- I think the best one wins," Schumacher smiled.

The former Ferrari and Mercedes driver was also asked to comment on the 2013 season, and unsurprisingly, it didn't take long before the 't'-word was uttered. "The season is not so much different from the previous one," he said, "except perhaps when it comes to the problems with the tyres. I already said last year after Bahrain that something is not working quite right, that there are problems, but now everyone has noticed. On the other hand, as always, the best one wins. And that is rightly so," added Schumacher. "The biggest problem for me is that the tyres should be compatible with the majority of the teams, not just a few cars as has happened in these last two years," he said. (GMM)