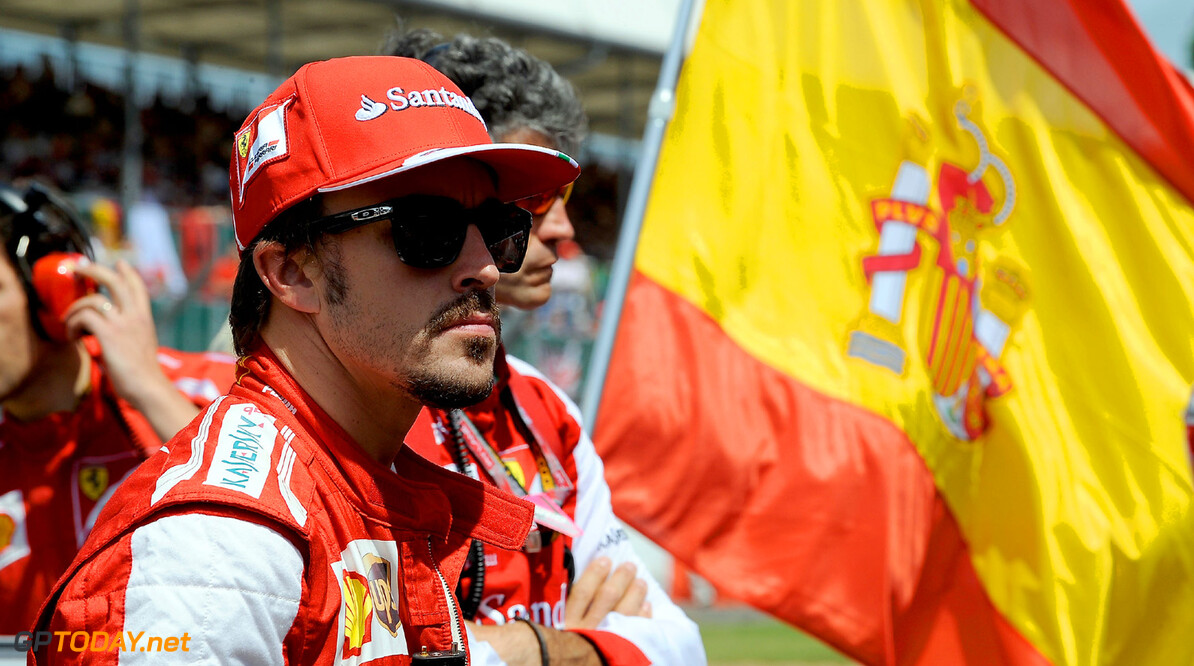 Fernando Alonso's manager has rubbished speculation the Spaniard might soon tire of Ferrari's failure to win a title. Former F1 driver David Coulthard suggested recently that Alonso, regarded by many as the most complete driver in F1 at present, might leave the famous Italian team if it fails to deliver him a championship-winning car in the near future.

"That's nonsense," Alonso's manager Luis Garcia Abad is quoted by DPA news agency. "I would not advise a change of team for not winning (a title since joining Ferrari)," he insisted. "Alonso is fourth of the drivers who have won the most grands prix (ever)," Abad continued. "And he has won two world championships. Some drivers have retired from formula one without ever winning a single race," he added.
More about Ferrari


At the same time, Alonso believes the Maranello outfit is now getting its 2013 campaign back on track, having suffered a development dip in recent races. "The car was good, more or less, in Germany," he is quoted by Brazil's Totalrace. "We went back a bit to the settings and aerodynamic parts from the earlier races and the car went back to behaving more competitively, more normally," added Alonso.

He lamented, however, that in the end "basically nothing has changed" in terms of the progression of the car since he won the Spanish grand prix in May. "We had a competitive car," said Alonso, "but then introduced some pieces that did not give the expected result. The others have moved forwards, so we have suffered since Monaco. It's good news that we went back to normal after Silverstone, but we have to improve now," he added. (GMM)