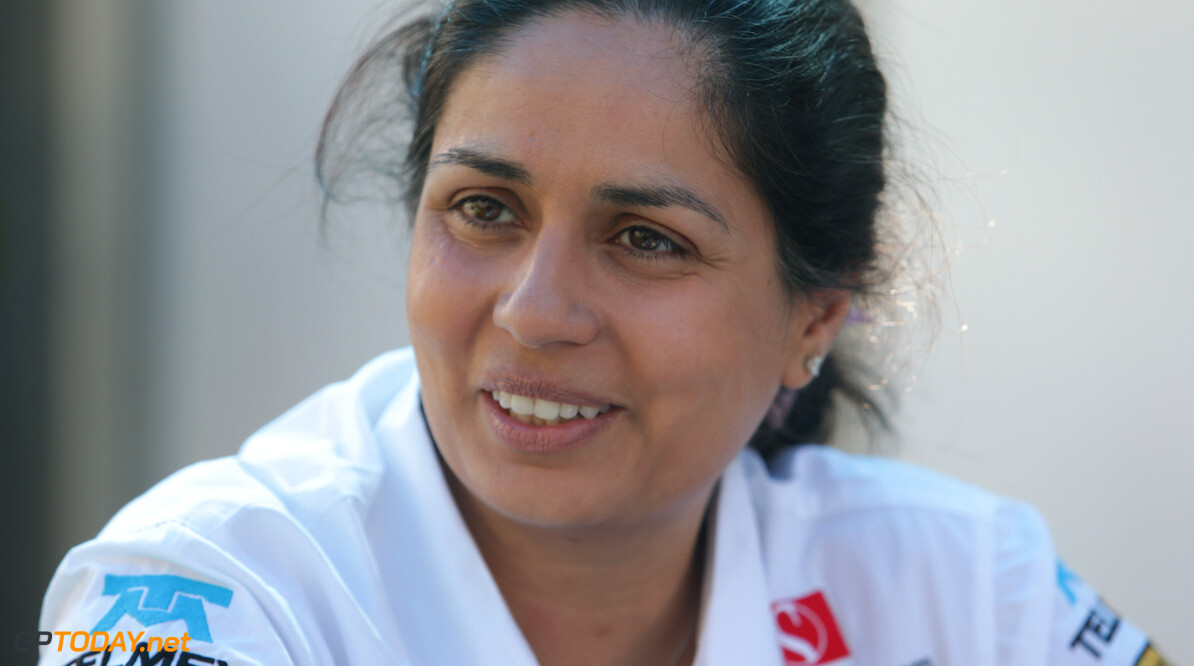 Kaltenborn's time seems over as Russians arrive at Sauber

Monisha Kaltenborn could be the big loser of Sauber's Russian rescue deal. Sonntagszeitung newspaper reports that the ailing Swiss team's new partners, all linked to the Russian Federation, are planning to inject a staggering $500 million into Hinwil.

According to Schweiz am Sonntag newspaper, that will pay off the team's crippling $110 million debts and lay the foundation for a sound future, with Russian teen Sergey Sirotkin scheduled to be at the wheel in 2014. But Blick newspaper reports that Sauber's new Russian money will not start flowing until at least the end of August.

And the Swiss report said Sauber's current ownership structure will not be changed in the short term, and nor will the Hinwil headquarters or the famous name. But a group of Russian engineers are set to start work, and the new major investors may also wield their power in another way. "Team boss Monisha Kaltenborn's time seems over," read the report in Blick newspaper. "When and by whom she will be replaced remains open."