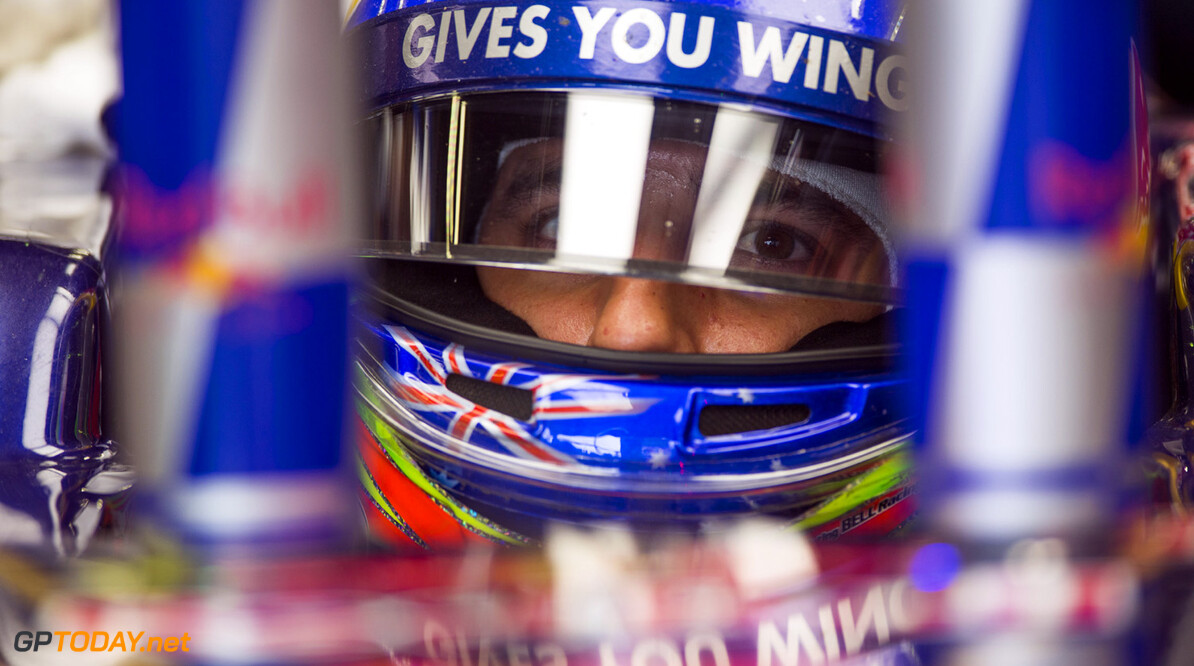 Red Bull team boss Christian Horner has hinted Daniel Ricciardo's test this week is a 2014 audition as the world champions look to replace the departing Mark Webber. The news is a blow for Australian Ricciardo's similarly 23-year-old Toro Rosso teammate Jean-Eric Vergne, who earlier was also considered in the running for the top seat alongside Sebastian Vettel.

Unlike Ricciardo, Frenchman Vergne has not been called up to test the championship-leading RB9 at the Silverstone test. "We're very keen to have a look at Daniel as a prospect for next year," Horner told British broadcaster Sky on Wednesday. "It's a great opportunity for him," he added. Horner also said 2007 world champion Kimi Raikkonen is in the running for the seat. Asked if it is now a two-horse race between the Finn, who currently drives for Lotus, and Ricciardo, Horner admitted: "Essentially, probably." (GMM)