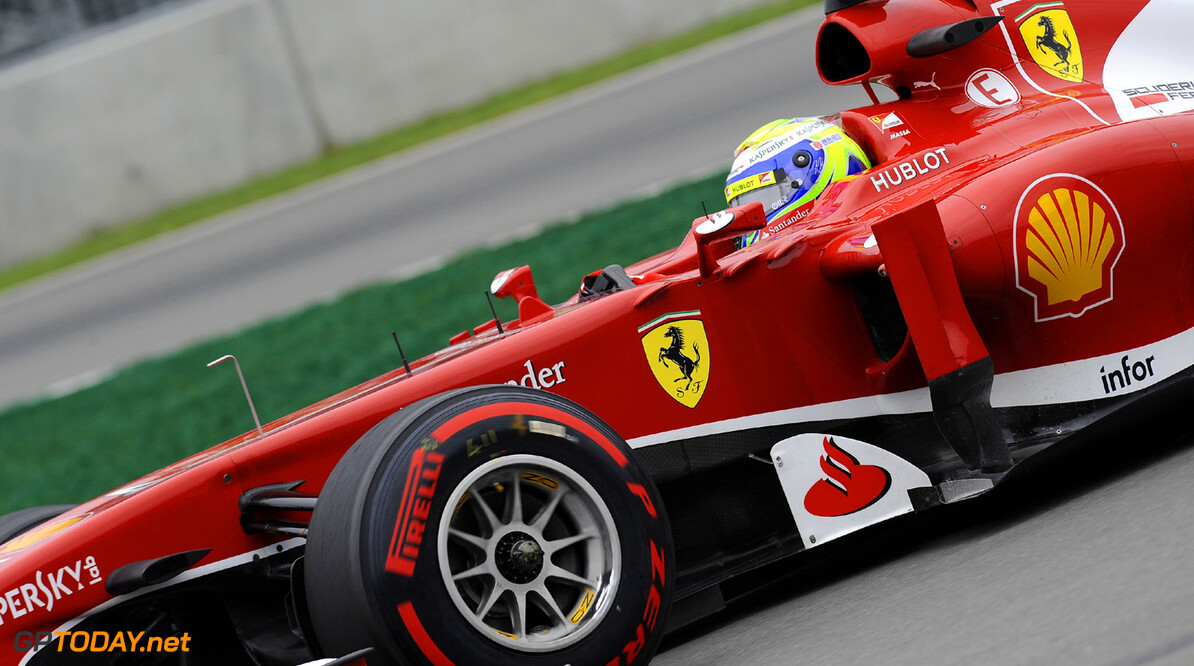 'Massa's manager has opened talks with Lotus and Force India'

Jules Bianchi has emerged as a real contender to replace Ferrari's Felipe Massa in 2014. In the wake of Brazilian Massa's flow of crashes and spins dating back the Monaco grand prix almost two months ago, bosses Luca di Montezemolo and Stefano Domenicali have publicly backed the beleaguered 32-year-old.

But at the very same time, reports are gathering steam that the cream of Ferrari's driver development 'academy' - Frenchman Bianchi - is in the running to take Massa's place alongside Fernando Alonso next year. Alluding to the opportunity, the current Marussia driver told Ferrari's official website on Saturday: "Yes, it's always there and there's no point talking about it. Everyone can imagine exactly what it is!" the 23-year-old added.

Undoubtedly, Bianchi is referring to the dream of a Ferrari race seat, and even the famous Italian team's 'academy' chief Luca Baldisserri admitted 2013 is about Bianchi staking his claim in F1. "It was very important for Jules to have finally reached the highest level of motor sport," he said. "This is a key year for him. He has to gain experience and grow as a driver in what is a very competitive environment, learning to manage stress and always stay focused."

Livio Oricchio, the correspondent for Brazil's O Estado de S.Paulo newspaper, said the most influential Italian publications - La Gazzetta dello Sport and Autosprint - have put on record their desire for a driver change at Ferrari. Oricchio said it is therefore "likely" Massa's manager Nicolas Todt has opened talks with teams like Lotus and Force India about 2014. (GMM)