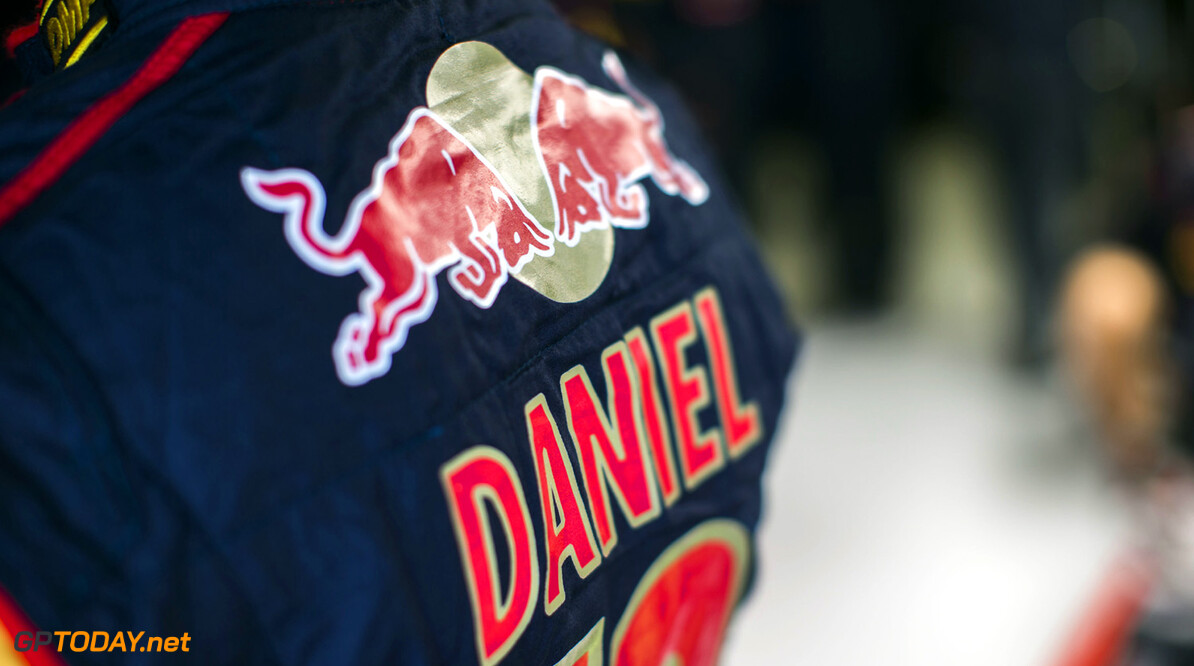 But even Ricciardo, the most consistent Toro Rosso performer of 2013, does not expect to get the nod. "I would expect a world champion team to take a world champion driver," he is quoted by German website formel1.de.

Swiss Buemi, who next year will likely go wheel-to-wheel with Webber in endurance sports cars, agrees. "The situation is not clear yet," he told 20min.ch. "If a team has the chance to get Raikkonen, then it has to do that," Buemi acknowledged. "So he's really the favourite for the job."

France's RMC radio reports that Lotus team boss Eric Boullier was due to meet with Raikkonen's manager Steve Robertson this week. The Enstone based team, including owner Gerard Lopez, is fighting hard to keep the Finn. "All we have to do," Lopez told the Daily Record, "is prove it's the right team for him as a racer. He has to decide, and I think he will stay."

But if 33-year-old Raikkonen, who after Webber's departure will be the oldest driver in F1, does leave Lotus, strong rumours suggest the favourite to replace him is Nico Hulkenberg. And Romain Grosjean is expected to be in the sister car in 2014. Receiving a vote of confidence from Lopez, Lotus' team owner said of Frenchman Grosjean: "Vettel, Alonso and Raikkonen are three world champions, and Romain put himself right in the middle of them (at the Nurburgring)." (GMM)