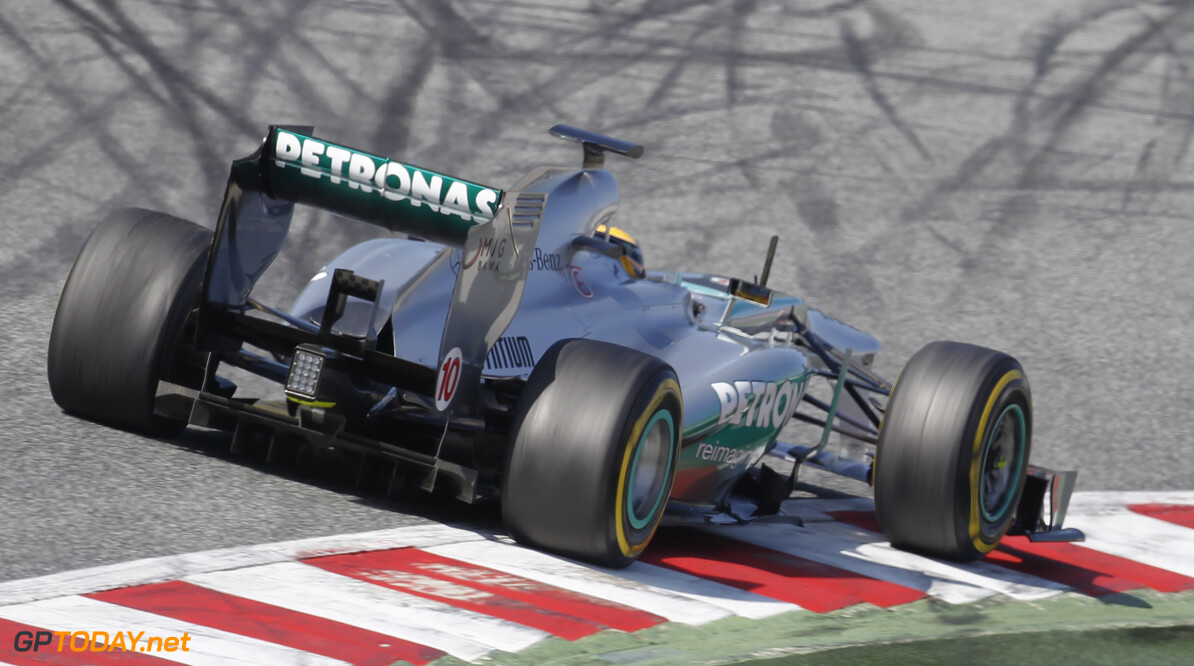 As Mercedes speeds ahead in formula one, tempers remain frayed and fingers are still pointing in the wake of the 'test-gate' scandal. Many in the paddock believe Mercedes' dramatic turnaround - two wins in three races - since its secret Pirelli test is because of the unfair advantage gained by Nico Rosberg and Lewis Hamilton over those 1000 highly controversial kilometres.

Asked if he still would have won at Silverstone if not for the Barcelona test, a defiant German Rosberg said on Sunday: "For sure. Definitely." Ferrari team boss Stefano Domenicali, however, is not so sure. "We have nothing to say," he is quoted by Spain's AS newspaper. "We avoid controversy and stay calm."

Mercedes chairman Niki Lauda, however, blasted the paddock insinuations. "I cannot hear this nonsense. Everything was finished with the court (tribunal) ruling. So we are concentrating on racing," said the Austrian legend.

Relations between Mercedes and Red Bull, who along with Ferrari filed the original protest and have been highly vocal about the Barcelona test, are particularly fraught. Mercedes director Toto Wolff is believed to have made some crass comments about the Red Bull company in the German press last week.

He justified his counterpunch by insisting to Tagesspiegel that "there is a limit and Red Bull exceeded it", and admitting his comments might have made Dietrich Mateschitz "spit out his cereal". "Eloquent. Very eloquent," Red Bull's Dr Helmut Marko hit back. According to Kleine Zeitung, Marko has vowed only to deal with Lauda in the future. "At least he (Lauda) is a man of character," said Marko. (GMM)