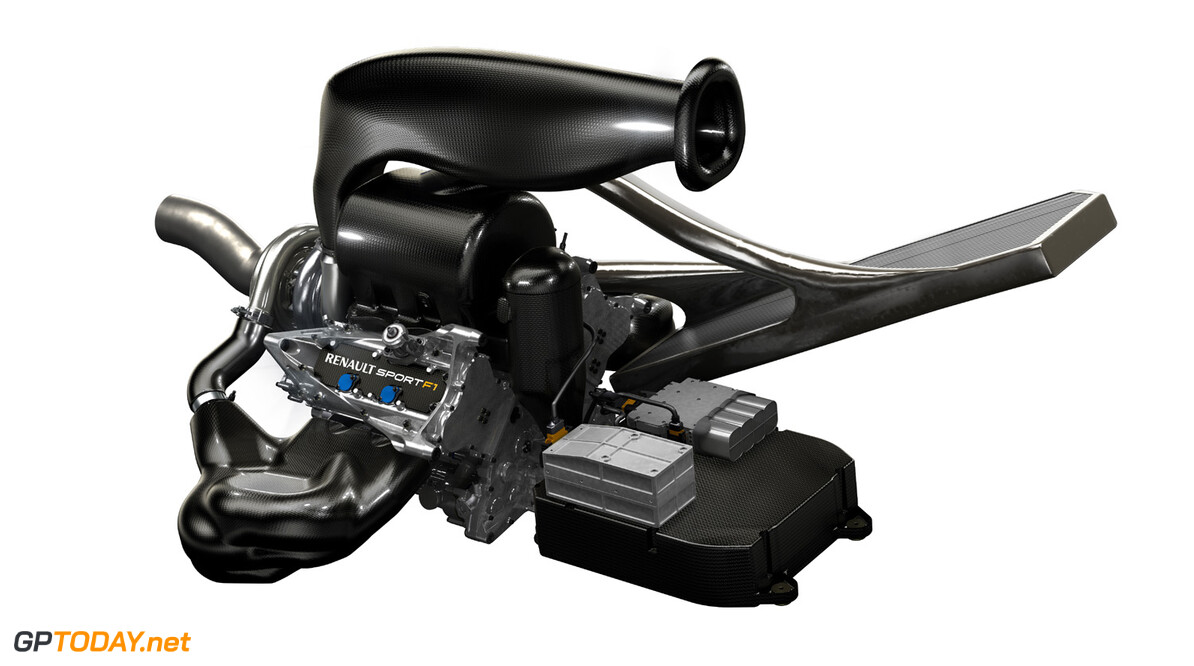 2014 engines to have more horse power and more torque

Next year's V6 engines will be more powerful than the V8s of 2013, according to Germany's Auto Motor und Sport. Previously, it was thought not only that next year's energy recovery-bolstered turbo V6s would be quieter than the normally-aspirated V8s, but also obviously slower.

Not so, at least on the latter detail, according to correspondent Michael Schmidt. Currently, the V8 KERS-boosted 2.4 litre V8s pack about 800 horse power, with about 350 newton-metres of torque. The engine makers Renault, Mercedes and Ferrari are understandably holding their cards close to their chests, but Schmidt reports that Pirelli is expecting cars with full boost next year to be propelled in qualifying by up to 900 horse power.

And torque is set to increase dramatically, to 600 newton-metres. Pirelli's Paul Hembery said: "At the moment we don't know exactly what to expect. "But the numbers we are hearing are enormous. We will have to have wider rear tyres, but how wide is something we will have to decide in consultation with the teams."

However, heavily-degrading tyres will not dominate F1 next year. Hembery said that for "the first year of the new formula, we will be conservative". The teams got a first taste of the experimental hard compound on Friday, and Felipe Massa blamed the cold tyres for his crash on a wet track. But the degradation was very low, Hembery said. "Red Bull would have loved these tyres," the Briton smiled. "Unfortunately they didn't try them." (GMM)