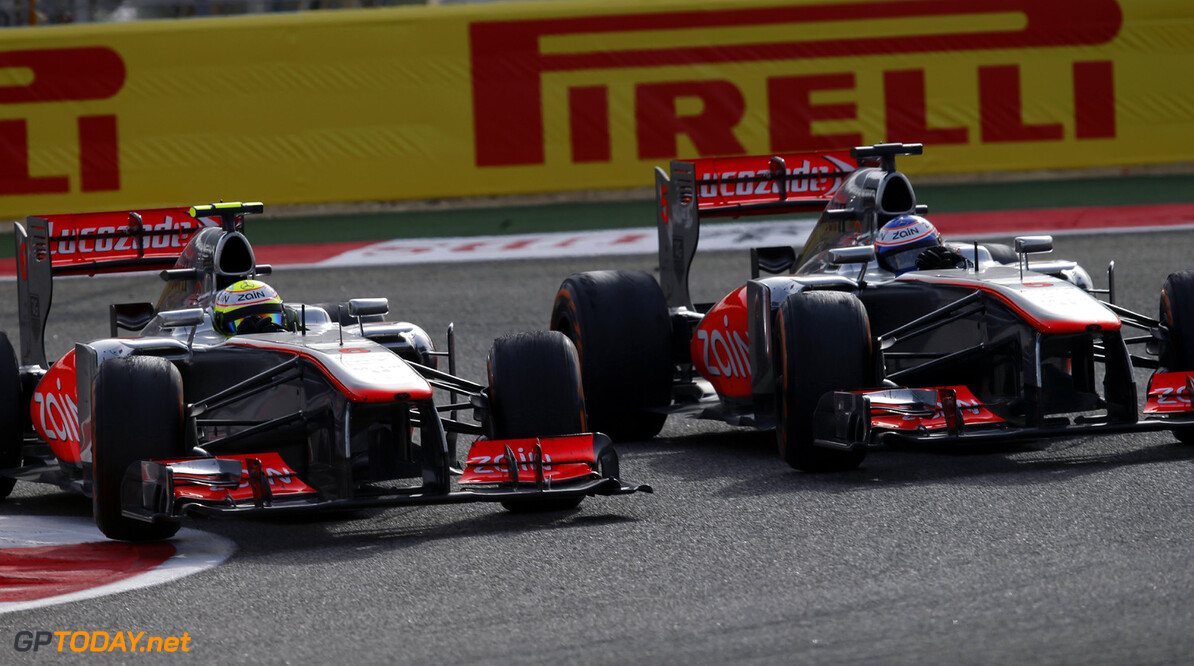 McLaren has finally written off the 2013 season, turning the vast bulk of the great Woking based team's resources towards a fresh start for 2014. In the opening seven races of the season, McLaren has put every effort into solving the problems of the uncompetitive MP4-28, but the latest package of improvements at Silverstone failed to provide a major step forwards.

"Frankly," team boss Martin Whitmarsh said on Saturday, "we are putting a lot of resource and effort on next year's programme, a lot earlier than usual." He came close to admitting the basic design of the 2013 car is simply flawed. "We're throwing quite a lot of different ideas at the car but frankly we're not making that progress," he is quoted by British newspapers. "We are at a point where we have to ensure we are in a competitive situation next year."
More about McLaren


However, a major difficulty for McLaren is that if the fundamental issues of 2013 are not understood, the team may repeat those mistakes in 2014. Whitmarsh said: "We are still going to do everything we can to understand this car and make it better. We'll be pushing hard but I think we have to be realistic in terms of where our priorities are."

McLaren's endless struggles in 2013 had also raised questions about lead driver Jenson Button's loyalty, particularly with a Red Bull seat opening up for 2014. But the 2009 world champion is vowing to stay put. "You cannot look at this year and think 'It's time to get out'. That is not right. Jumping from team to team is not the right way to go in racing," said Button. "This team will win a championship over the next few years and I want to be here for that," he added. (GMM)