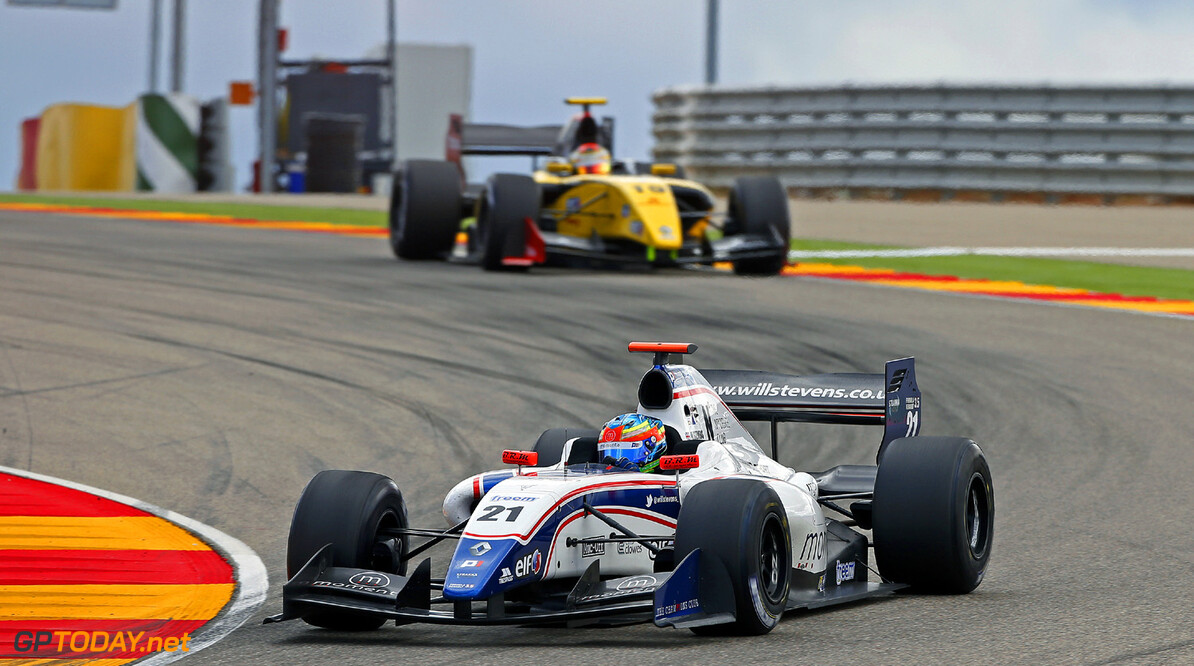 British driver Will Stevens is the latest name to be added to the Caterham Racing Academy roster, the driver development program designed to create a clear route to F1 and provide all the training required for future motor racing champions.

Will, currently in fourth place overall in the 2013 Formula Renault 3.5 Series, began his motorsport career in karts aged 11. By 2008 he was widely recognised as one of the top karters in the world, having secured European and Asia-Pacific titles with the factory Tony Kart team.

In 2009 he made the move to cars in Formula Renault 2.0 and spent three seasons in that category, notching up race wins in the UK series and the Eurocup series, finishing fourth overall in Eurocup 2011.

In 2012 Will moved up to the top step of World Series by Renault, competing in Formula Renault 3.5 that year and then again in 2013. In 2012, he scored 10 race results in the top 10, including a podium in Hungary and he is building on that in 2013, including a podium at the last round in Moscow.

Will Stevens: "I'm very pleased to be joining Caterham Racing Academy. It's a great program and one I'm sure will help me continue to develop, particularly with the access I'll now have to the F1 team and all the facilities at Leafield. It'll be an honour to race as part of the Academy and I'm excited about starting the program as soon as possible!"

Mia Sharizman, Head of Caterham Racing Academy and Caterham Racing Team Principal: "We've been monitoring Will's progress since the start of the 2012 season and we're very pleased that he's now taken up the opportunity to join Caterham Racing Academy. Every season he's demonstrated that he has the ability to keep raising his game as he progresses onto ever more demanding championships, and the fact he's now in a strong fourth place in Formula Renault 3.5, in a very talented field, is a clear sign that he has the natural talent to compete at the very top level."

"We'll now be giving him exposure to the F1 environment, helping him prepare for the step every driver wants to take, to compete in the Formula One World Championship."
F1 News Will Stevens Renault
<< Previous article Next article >>
.