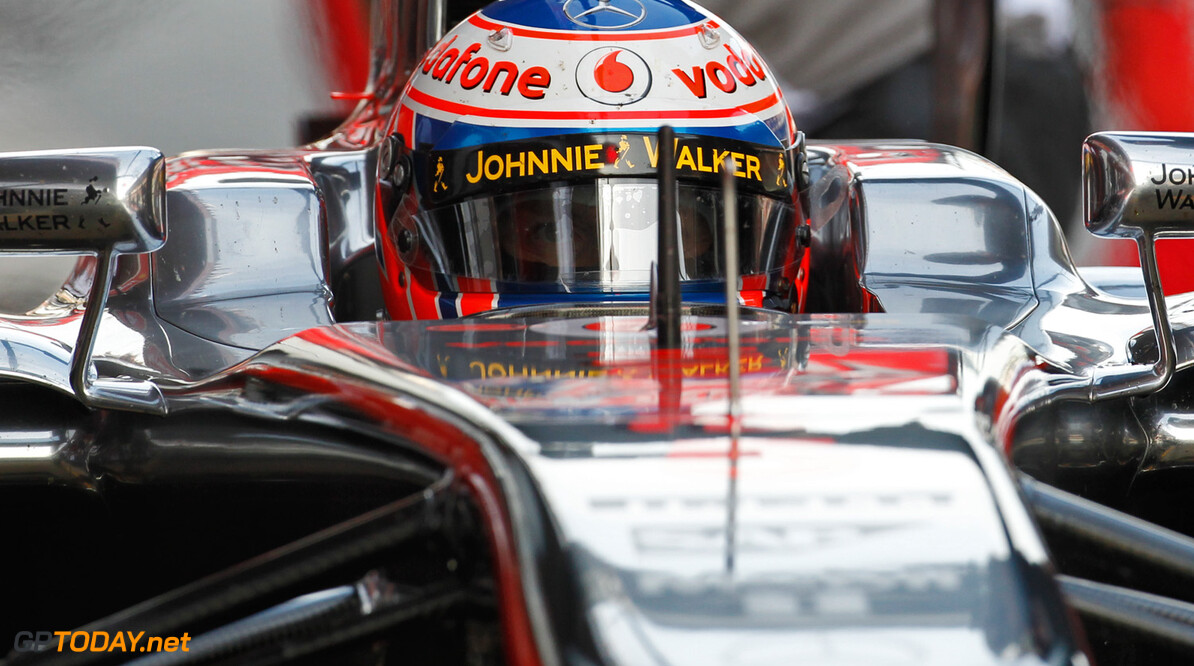 Button asked us for Toro Rosso drive in 2009 - Horner

Jenson Button considered switching to Toro Rosso at the end of 2008, Red Bull team boss Christian Horner has revealed. Ultimately, after Honda announced its shock departure from the sport, Ross Brawn led a management buy-out of the Brackley based team, and Button went onto become 2009 world champion.

But before the Brawn rescue deal materialised, Button's management was scrambling for a seat. "Last minute he got a deal but I remember his management were asking us whether even Toro Rosso had a drive," Horner is quoted by the Daily Mail.

Horner made the comments whilst admitting Button, 33, has impressed him "enormously" since becoming champion and then switching to McLaren. "The team went from Lewis (Hamilton)'s team pretty much exclusively ... maybe the relationship (between McLaren and Hamilton) had run its course. What factor Jenson played in that, I have no idea." (GMM)