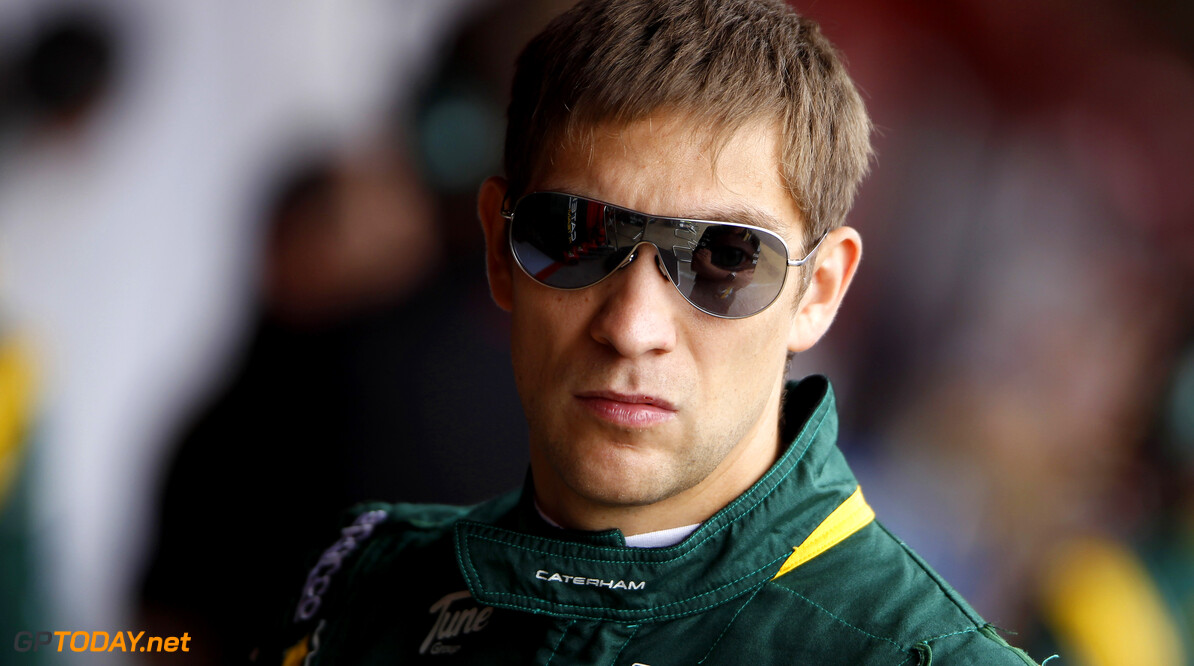 Vitaly Petrov to kill time with rally outings in 2013

Vitaly Petrov has revealed he might fill the gap in his formula one career with some rally outings in 2013. Having debuted with Renault in 2010, the Russian moved on to Caterham last year but has dropped off the grid for 2013 due to flagging sponsorship support.

"My main interest is for 2014, when I will try to return to formula one," the 28-year-old is quoted by the Finnish broadcaster MTV3. "This year, I might do some rallying. Maybe some rallies in Finland or Russia." Petrov clarified, however, that he is "absolutely not" talking about the world rally championship. (GMM)
F1 News Renault
<< Previous article Next article >>
.