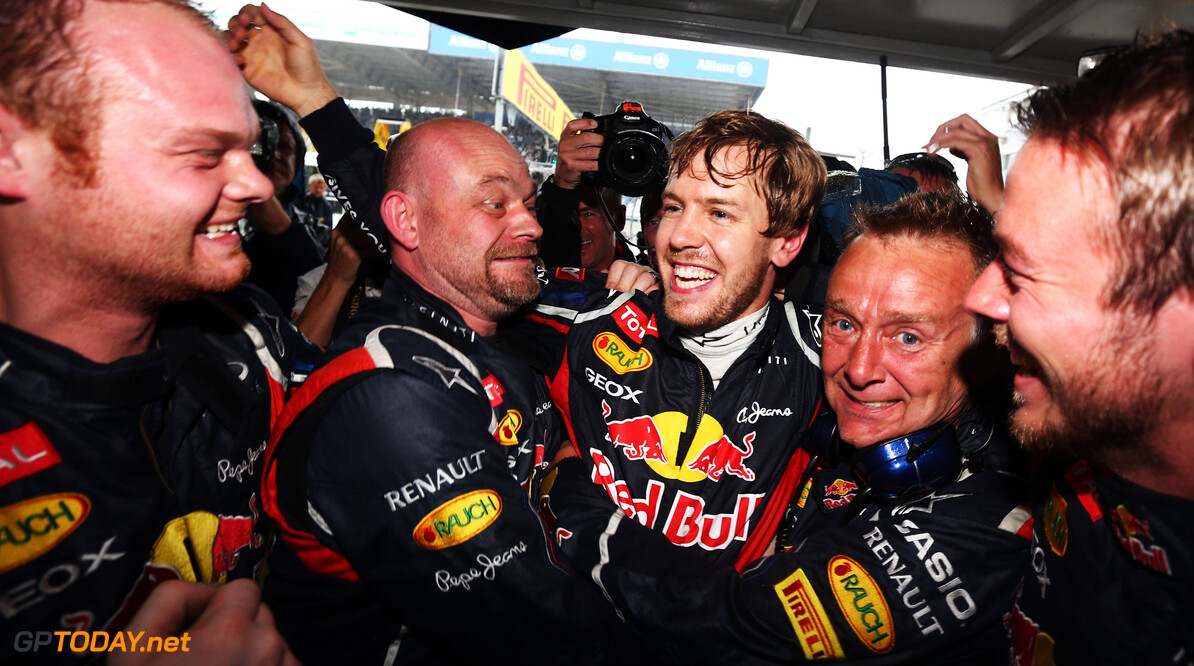 Helmut Marko has hit back at Fernando Alonso, after the Spaniard recently said his real championship rival is Red Bull designer Adrian Newey. "Our Spanish adversary does not seem quite up to date with his knowledge of the quality of Herr Vettel," Marko, a leading figure at the reigning champion team, said at a celebratory event in Graz, Austria. "Yes, Vettel races in a Newey car, but he (Alonso) seems to have missed that we put two of them (Newey cars) at the start, and at the end it is always Vettel who wins."

Marko's comments might be seen as a barb at Vettel's teammate Mark Webber, who this season won twice in the latest Newey-penned RB8. Australian Webber, however, does not think he is being steadily eased into the 'number 2' role at Red Bull. "I'm not thinking I've got to be playing a team role as such," he told reporters late last week in Tasmania, for his regular outdoor adventure event. "I'm there (in F1) for myself, to get the best results possible and to do that I need to be part of the team." (GMM)