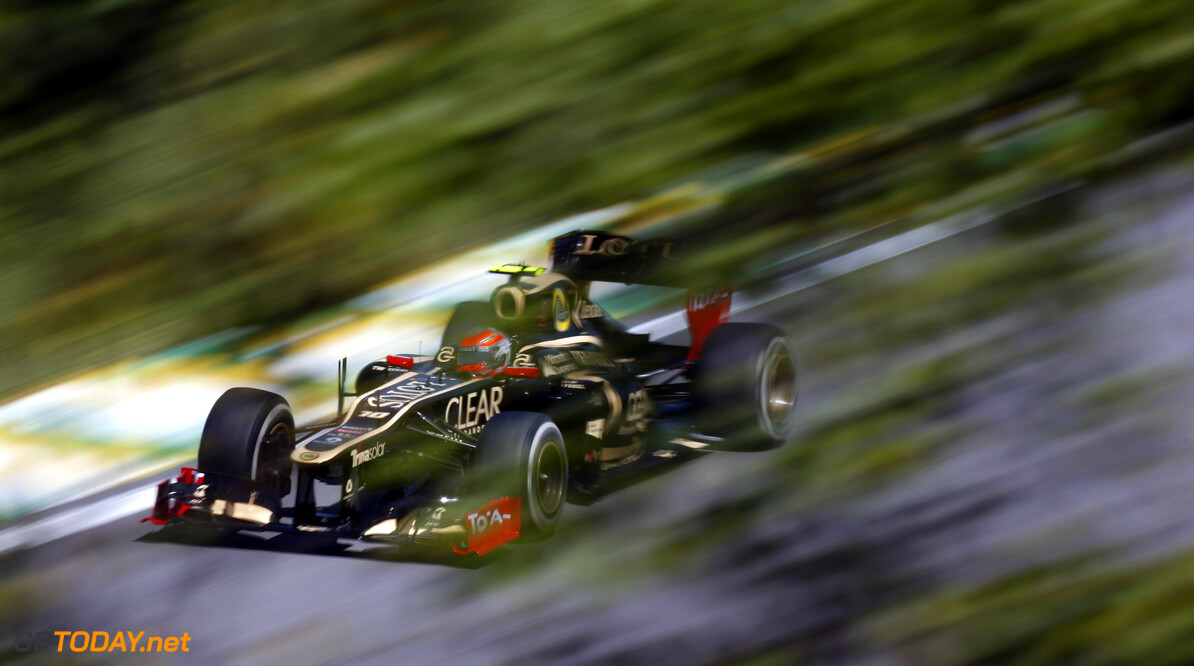 F1 is 'a world without pity'  Romain Grosjean

As the candidates clamour for his seat, Romain Grosjean has acknowledged that formula one is a "world without pity". "Yes," he confirmed to the Swiss daily Le Matin. "But that's normal for the top level. It's also the case with banking and watchmaking. There is no room for mercy. Seats in F1 are scarce; there are no presents."

The interview with the 26-year-old took place amid reports he might lose his Lotus seat after his often impressive but equally tumultuous return to F1 in 2012. The reports suggest Kamui Kobayashi and Heikki Kovalainen are being considered by the Enstone based team.

Dropped by Sauber, Japanese Kobayashi's chances appear to have been boosted by his race seat donation website, which so far has raised EUR 775,000 to contribute to the budget of his 2013 employer. The money will be returned to his fans if he fails to secure a seat. "It has been a huge show of support after a campaign of only five days," Kobayashi told the AFP news agency.

Finn Kovalainen, on the other hand, appears to have acknowledged that his chances are slim not only of staying at Caterham but of finding a seat elsewhere. "Outside of F1, there are not many things that interest me," he is quoted by Russia's f1news.ru. "But sometimes I'm a little surprised that more F1 drivers haven't tried rallying. Let's see what happens next year. There is life outside of F1," said Kovalainen.

In the meantime, the Swiss-born Frenchman Grosjean also has his fingers crossed. Asked what he has learned in 2012, he answered: "A lot. More than what I thought. The world of F1 is more difficult than I imagined. When I returned, I saw that there was a mountain to climb. And once I started to climb, I saw how high it really is."