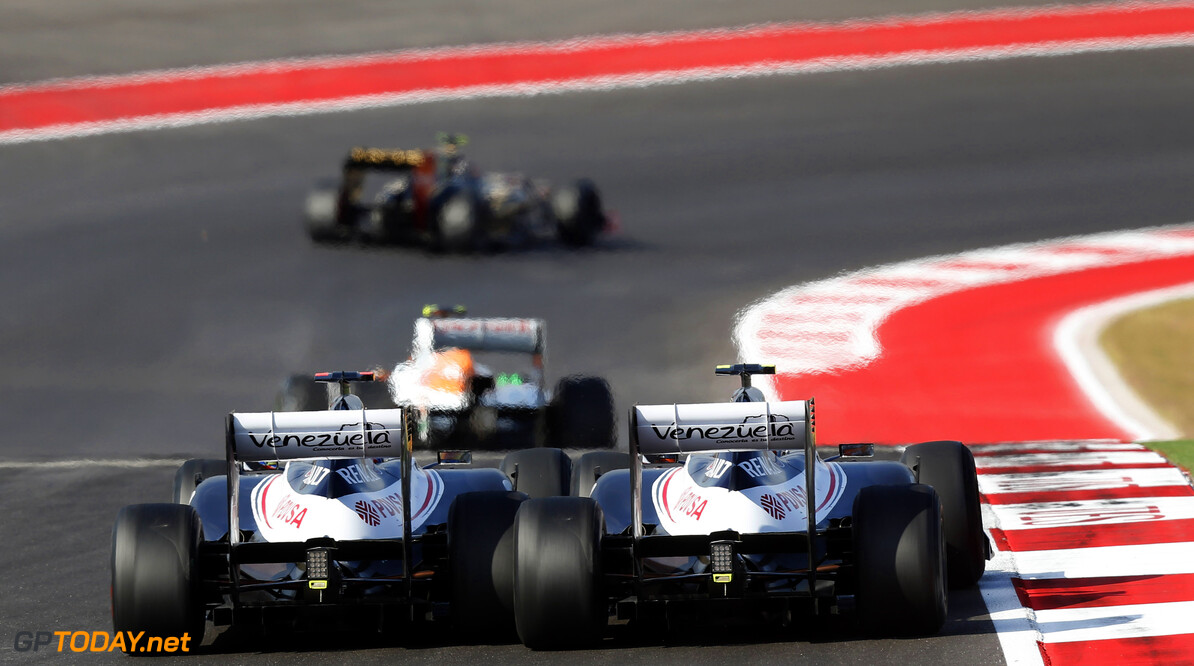 Mark Gillan, Chief Operations Engineer: "The 71 lap long high altitude Interlagos circuit is one of the highlights of the season and one where overtaking is possible. Setting the car up for this circuit is the classic compromise between pandering to the high downforce requirements of the medium-low speed corners in sector 2 versus the low drag demands of the uphill section from the important T12 exit right up to the start-finish line. After a double points finish in Austin, we will be looking for a similar result here to end the season on a high note."

Pastor Maldonado: "The Brazilian Grand Prix is very special and there's no better place to finish the season. The atmosphere is very Latin American and the fans are some of the most passionate and knowledgeable in the world. It's also close to Venezuela so I always see lots of Venezuelan flags around the track and lots of Venezuelan people around Sao Paolo so it feels a bit like a home Grand Prix. The whole team will want to finish the season with a strong result and head into the winter with some good momentum."

Bruno Senna: "I'm extremely excited to go back home for the final race of the season. Racing at your home Grand Prix always has a different flavour to it and the energy and excitement you get from the crowd is amazing. I've only had the chance to race at home in Formula One twice, but on both occasions the crowd gave me an extra boost. Interlagos is a circuit that most drivers like. It's very technical and difficult to get the most out of it so leads to some exciting racing. We've been improving a lot in the last few races and hopefully we can continue that upward trend and get another double points finish here."

Rémi Taffin, Head of Renault Sport F1 Track Operations: "Interlagos requires every engine characteristic to be on form; top end power down the long, curved  but also uphill  straight and good driveability through the back section. But the main story about Interlagos is the overall altitude of the circuit; around 800m above sea level, meaning the RS27 could produce around 8% less power than at a sea-level race such as Korea. For these reasons we generally use engines with a higher mileage on their third race as power sensitivity is not so critical."
F1 News Pastor Maldonado Renault
<< Previous article Next article >>
.