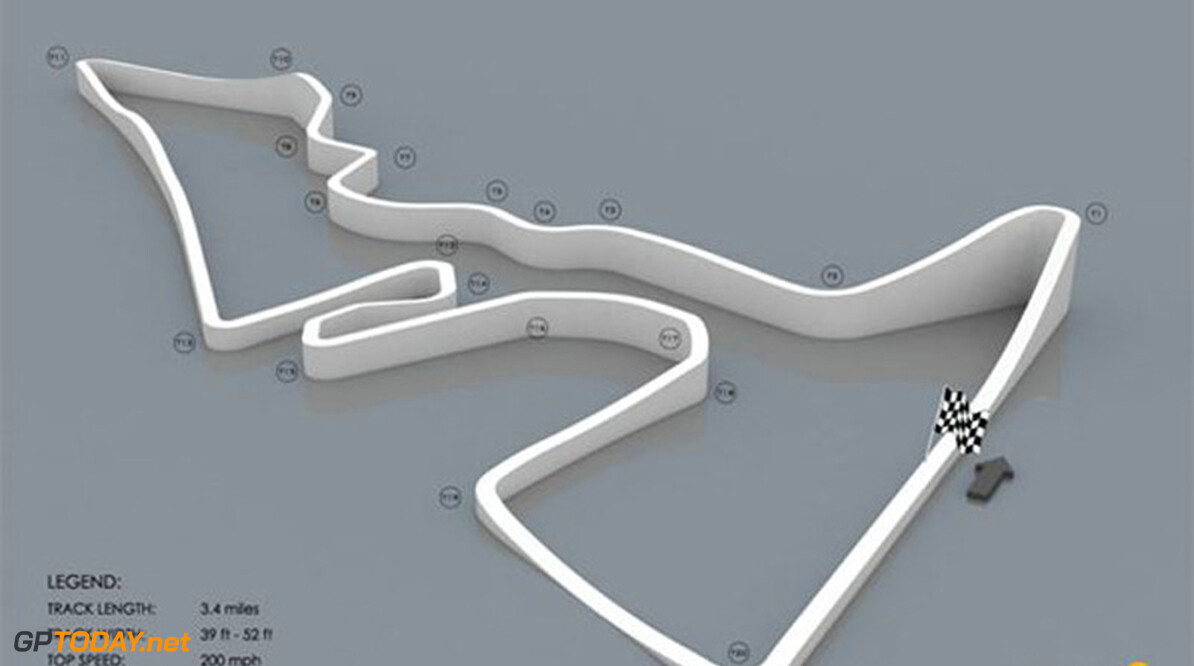 According to the buzz in the brand-new Circuit of the Americas paddock, F1's often-criticised circuit designer Hermann Tilke has penned a memorable layout for the sport's American comeback. The most obvious feature of the Austin layout at first glance is the steeply-uphill turn one, and then soon after the course emulates Silverstone's famous Becketts section.

"Turns three and four," agreed Mark Webber. "And later on it's a little like Suzuka in Japan, which drivers love," the Red Bull driver told local broadcaster KVUE. Engine supplier Renault's Remi Taffin picks up the theme. "It (Austin) has replicated some of the most challenging corners we have visited, including the Suzuka esses and Turn 8 from Istanbul." McLaren's Jenson Button added: "I can even see a bit of the Hockenheim infield too."

Designer Tilke told the DPA news agency that his Austin layout is "one of the most difficult" for drivers that he has penned. "We wanted to do something special so we have taken advantage of every hill. It is constantly up and down and with fast corner combinations," he said.

Speaking to Germany's Sport1, former F1 driver Alex Wurz likens "the first half" of the Austin layout to "a roller-coaster ride, with everything at high speed". The Austrian suggested the layout will probably suit Sebastian Vettel's Red Bull more than the Ferrari driven by his title rival Fernando Alonso.

But Jules Bianchi, who last weekend tested Austin-bound improvements for Alonso's F2012, told Marca newspaper that the Ferrari should be "competitive" in the US. "Everyone at the factory has been working for it and we should be competitive here," said the Frenchman. "It's full of high speed corners, the start is like the Suzuka esses, but there are also many slow corners, and some big braking areas," he added. (GMM)
F1 News Fernando Alonso Jenson Button Sebastian Vettel Ferrari McLaren Renault
<< Previous article Next article >>
.